There’s always merit in knowing more about yourself. Whether you’re trying to improve your professional standing, or just on a path of self-discovery, understanding details about yourself will help you know your strengths and weaknesses, your limits and opportunities. You can position yourself better to succeed.

Also, according to Psychology Today, knowing more of yourself can lead to less inner conflict, more self-control, better decision-making, and increased overall happiness.

So, aside from going on a soul-searching journey backpacking across the world, what else can you do to learn more about yourself?

This article will enumerate habits and possessions that may give you insights into who you are. Share this with your friends as well if some of the items here remind you of them.

In a study published on the Journal of Research in Personality, a team look at the correlation between wearing certain types of shoes and personality traits, status, and politics. Those who participated in the study sent photos of the pairs of shoes they most frequently wear. They also answered a detailed questionnaire. The shoes were then rated the shoes based on a list of criteria.

The relationship with many of the shoes and the traits of their wearers were incredibly consistent. Here are a few of the notable results.

According to a study published in the Journal of Personality and Social Psychology, handshakes are incredibly insightful. They rated handshakes based on strength, temperature, dryness, duration, vigor, grip, and eye contact.

Those with firmer handshakes were people who described themselves as being more extroverted, optimistic, and emotionally expressive. Those with looser grips, on the other hand, tend to be shyer. 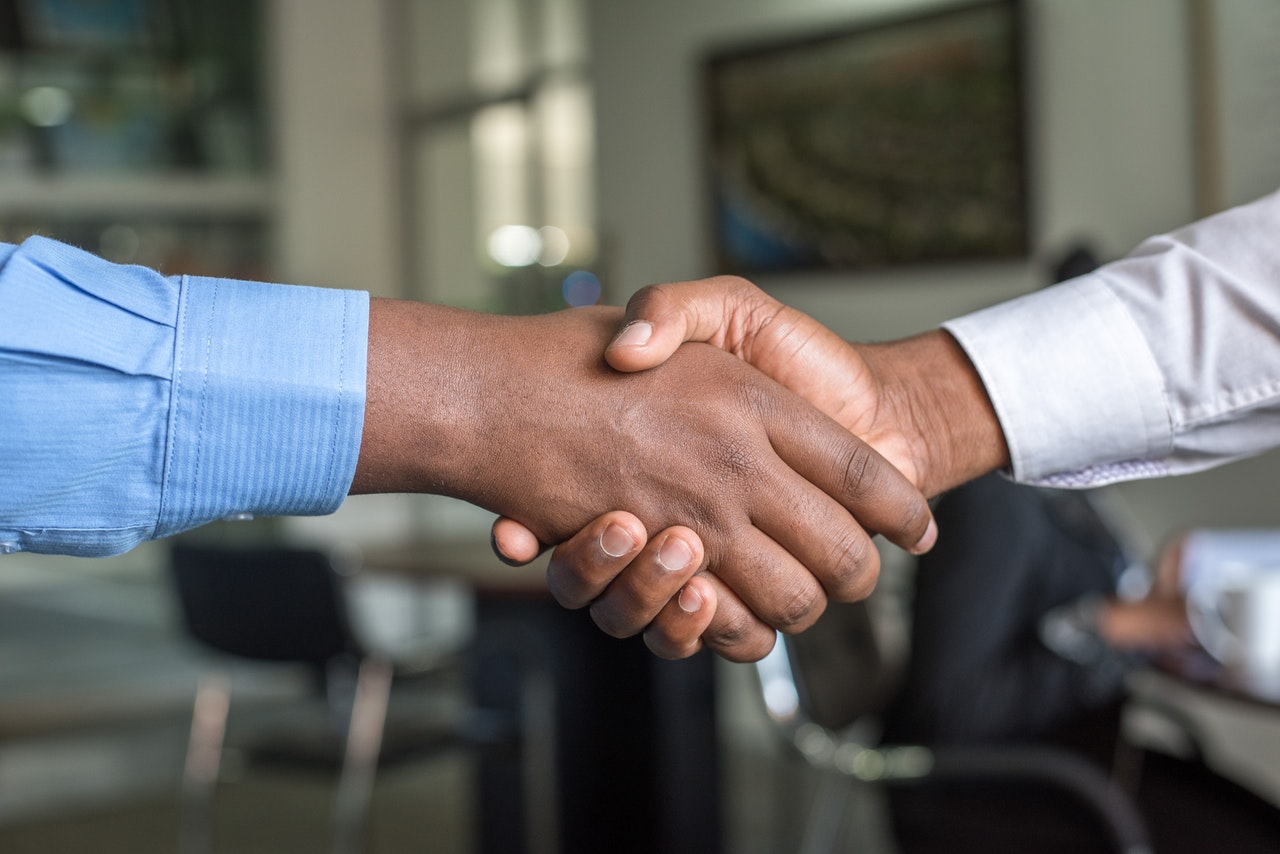 Reader’s Digest points out the correlation between email etiquette and certain personality tendencies. Those who are more laid back and casual in emails tend to be extroverts. Those without typos in their messages are people who tend to be more conscientious and perfectionist. Those who often use ‘I,’ ‘me,’ and ‘mine’ tend to be narcissists.

In a Reader’s Digest’s interview with a psychology professor from the University of Houston, they found out that cars can say a lot about a person.

Those who drive a red sports car, for example, are found to be more comfortable with taking financial risks. Those who have minivans enjoy the company of people. Those who proudly display their sports team’s logo on their vehicles tend to be the life of the party.

Even the way people maintain their cars can say a lot about them. Those who look like they frequent auto detailing shops tend to be more detail-oriented. Those with a lot of stuff in their vehicles tend to be multitaskers.

This Huffington Post interview with a psychologist details how food-related behaviors can show glimpses of people’s personalities. For example, those who eat slowly are people who like to be in control. They also usually know how to appreciate life in general. Fast eaters, on the other hand, tend to be impatient and ambitious. And for those foodies out there, the article says people who are adventurous when it comes to food, are thrill-seekers and risk-takers. Picky eaters are more likely to exhibit anxiety and neurotic behaviors.

Even your selfies say more about you than what’s on the actual picture. A study found that more agreeable people tend to take shots from below. Conscientious people rarely reveal their private space in their background. Those who smile, laugh, or show positive expressions are more open to new experiences.

Discovering how people’s habits and possessions is not just fun, it also provides interesting insights into their personalities. Take advantage of these telltale signs and know more about yourself.