The Cradle of Civilization: Places to Visit in Africa Post-pandemic

The pandemic is already at least a year-old, and people are beginning to tire of their homes. While homebodies may treat this as a godsend, there are naturally adventurous people; the lockdown and the lack of human interaction (save video conferencing, perhaps) may be torture to them.

Of all the many places to visit, Africa has always been a mystery to most people. It’s what captures people’s imagination, splashed on travel and lifestyle magazines and featuring picturesque, rugged locations. You might’ve seen it in the movies or on TV. You know what they say, though; you really have to visit it for yourself to experience the country’s rustic charm.

One does wonder how the area that is known as the “Cradle of Civilization” fared during the pandemic. Let’s take a small look into that and the best destinations to find yourself in Africa.

The pandemic has been both good and bad for the African Safari. On the one hand, due to the absence of people, poachers found time to hunt down animals without any danger of getting caught. There are protections against this in the Eastern and Southern African territories, but this has been neglected in the absence of people.

On the other, the African Safari has also received a boost because of the post-pandemic idea of being out and about in nature while avoiding crowds. The safari industry, in general, has been making strides towards promoting the continent as an ecotourism option to visit in the new normal.

Places to Visit in Africa: Cairo

Cairo may be one of the most ancient places you’ll ever see on the African continent. There’s a lot to see and so much to do once you arrive in this place of antiquity. You’re going to want to see the ancient Pyramids of Giza, but you don’t want to miss the Khan-El Khalili bazaar too.

Before long, you’ll find yourself immersed in everything that the place has to offer. Feel like an ancient Egyptian and walk through the streets where the feet of civilizations have trodden upon. It’s best experienced during the winter, though it’s also the busiest season.

You don’t want to be here when the crowds are, so consider going here in spring or fall. The room rates are lower too, while the crowds are thinnest during these seasons. 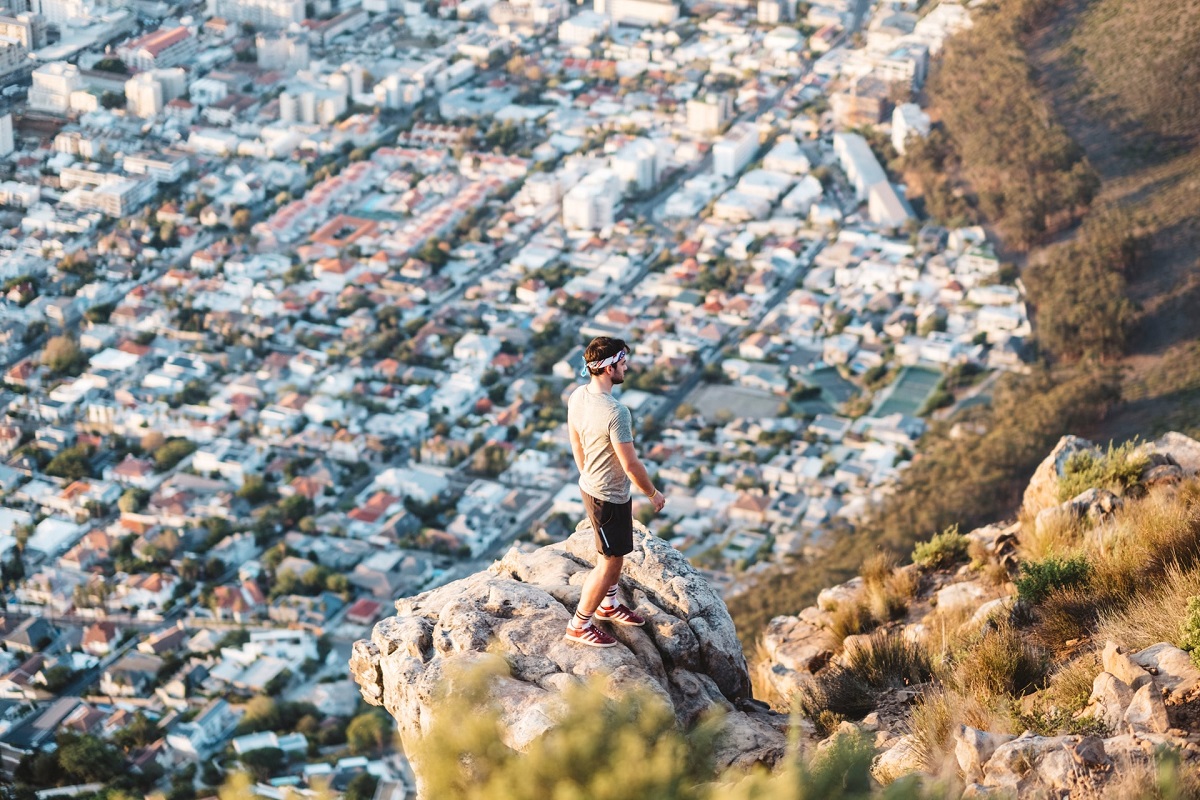 There are lots of reasons to visit Cape Town. You only have to take your pick: lots of hiking trails, dramatic scenery as you walk, and stunning beaches to visit. Cape Town is a city with tons of adventure, but there’s something here for laid-back, casual travelers as well.

This town is not cheap; visitors can still find budget-friendly dwellings here, though. There are other places to visit, like the jail where Nelson Mandela was held and the famous Constantia Valley wine region, for the ‘gram.

Places to Visit in Africa: The Serengeti

Perhaps one of the biggest reasons to visit Africa is for the Safari. If you’re down for that, then you should find your way to the Serengeti National Park in Tanzania. It’s a rugged place with elephants and zebras lounging in their natural habitat. You’ll also see lions casually lounging in the Savannah, as well as going on the prowl.

As you may know, this place isn’t cheap, but you can definitely save some money by booking one of the park’s campgrounds in place of a posh room at one of the pricey safari lodges. The best times to travel here are between June and September or in January or February.

Places to Visit in Africa: Madagascar

Like in the movie with the zany animals, Madagascar offers visitors a glimpse at one of the best variety of animal species in the world. Most of this island is untouched, even better perhaps than some of the mainland’s best safaris. Come here for the lemur and stay for the flora; the island is also home to some 19,000 species of plants, some of which are only seen on the island.

There are lots of reasons to visit the world once the pandemic dies down. You have to take your pick, but Africa stands out as one of the best regions to lose yourself in once the new normal sets in.

Helping First-time Moms Take Care of Themselves Too