Liquefied natural gas (LNG) refers to natural gas transformed into a liquid state. Cooling it down to temperatures as low as -260 degrees Fahrenheit triggers the transformation. This is necessary to store and transport natural gas to areas that pipelines cannot reach. In liquid form, it has a volume that is about 600 times lower than its gaseous form.

Industrial consumers, power plants, and distribution companies use LNG as fuel once it is back to its gaseous state. In the US, power plants store LNG and use it when consumer demand is high, and pipeline delivery is insufficient. This is peak shaving.

As the world’s largest natural gas producer, it is beneficial for the US to promote the export of LNG globally. This also benefits the environment. According to the National Energy Technology Laboratory (NETL), LNG imported from the US has lower greenhouse gas emissions and a lower global warming potential (GWP) than regional coal used for electricity in Europe and Asia. Asian countries combined comprise the largest importer of LNG.

The US Energy Information Administration (EIA) reported that US exports of LNG showed a substantial increase between 2016 and 2019. In 2010, only 23 countries imported LNG from the US. By 2019, the number had increased to 43.

Developments in floating storage and regasification unit (FSRU) technology contributed to increased US LNG exports. FSRUs are LNG import terminals that are ship-based. With such terminals, countries with coastlines could more easily import LNG.

LNG and the Pandemic

There was a large-scale suspension of industrial activities worldwide with the onset of the Covid-19 pandemic. The demand for gas decreased. This came when the US LNG supply capacity had grown, leading to excess supply and lowered prices.

There was a cancellation of large shipments of LNG exports to Asia and Europe because prices did not cover costs. Unfortunately, many US LNG exporters were in long-term contracts and had to continue with their shipments.

Still, McKinsey & Company projects a brighter outlook for LNG compared to other fossil fuels. They highlight that LNG has lower production and combustion emissions and now costs less.

This is crucial because data from the World Health Organization shows that air pollution causes about 4.2 million deaths a year. The majority of these deaths are in Asia. This gives Asia more reason to turn to cleaner fuel alternatives.

Today, 47% of Asia’s energy still comes from coal, and only 12% comes from gas. If Asia increases its use of gas to 20%, it will double the market size of LNG. 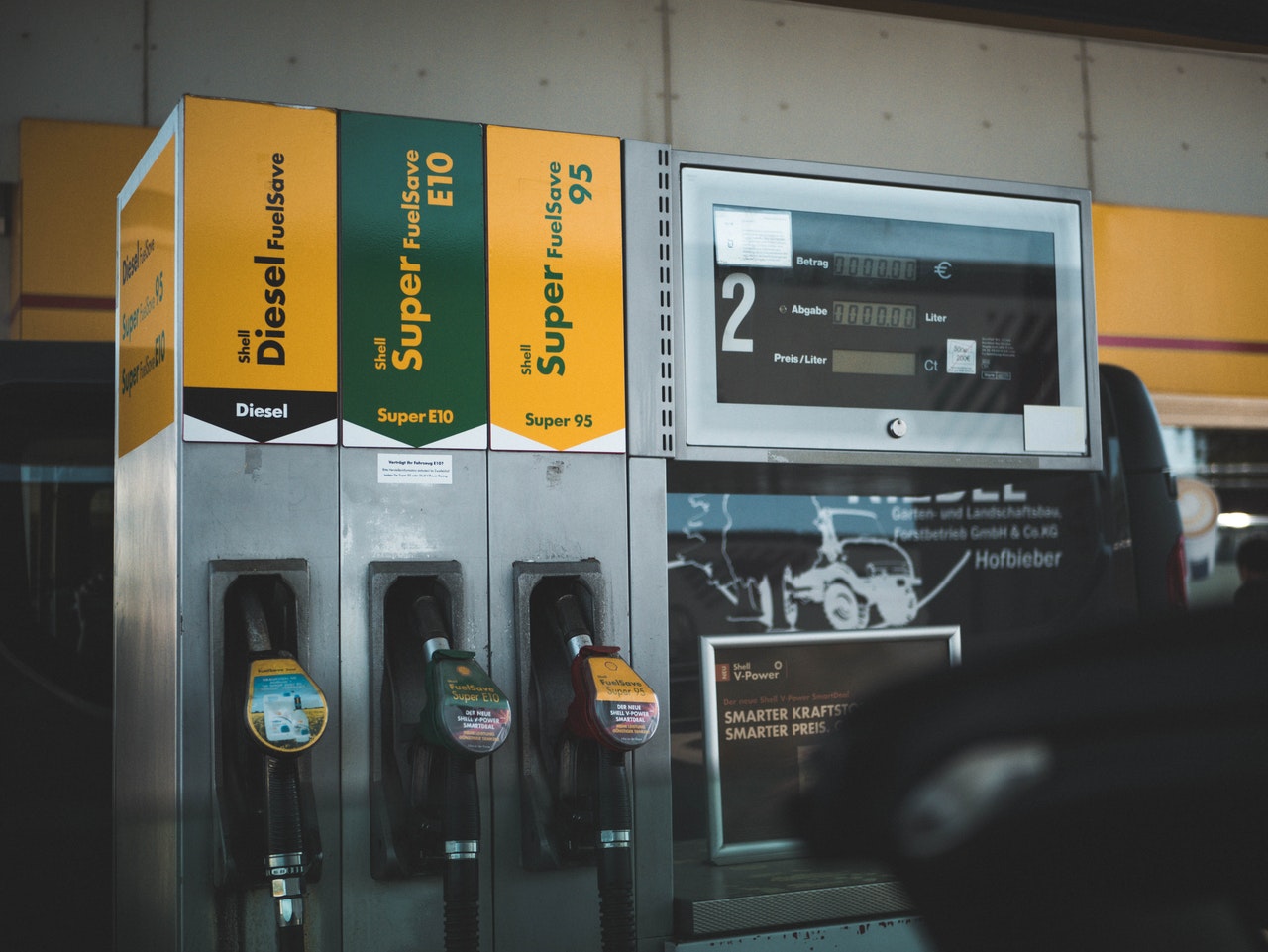 Proper maintenance of industrial facilities that store and transport LNG is necessary. This will avert risk to humans and damage to the environment. It further supports the ecological benefits of LNG. Regular maintenance of the cryogenic tanks is a necessity. This prevents rust and corrosion that lead to contamination and toxic leaks. It also prevents the pressure buildup of flammable gas, fire, and explosion.

The maintenance crew must be professionals trained in handling the equipment and have the required protective gear for using cryogenic materials. These include the prescribed safety glasses, face shield, gloves, and apron.

During the pandemic, their routine must include the proper Covid-19 protocols. Fortunately, such work requires well-ventilated spaces. This adds protection against the virus.

Meanwhile, some progressive markets are already using renewable power. These markets need to have a firming capacity. This refers to power sources that provide energy when there is low direct sunlight or wind. LNG is a more viable and cheaper source of firming capacity.

Coal fuel would be the antithesis of renewable energy. It would thus not provide competition. Power plants fueled by coal are also not suited to flexible peaking. This decreases their thermal efficiency and increases maintenance costs.

A possible competitor would be batteries. These are flexible enough for quick changes in energy demand. Batteries are still about double to triple the price of gas power generation, though.

LNG Is the Future

The need for cleaner fuel is becoming more apparent to the world. Global warming has wreaked havoc and claimed many lives globally. LNG provides a healthier option than coal. When countries shift to renewable energy, LNG is still the best choice for support. This has become more than a matter of economics. The shift to healthier energy is necessary for the survival of humanity and the planet.

Helping First-time Moms Take Care of Themselves Too