Wellness became a significant buzzword in the previous year. The sudden outbreak of a global pandemic prompted an economic crisis and mass unemployment among other unfortunate circumstances. This threatened countless people’s lives professionally and personally.

Many struggled to find coping mechanisms to alleviate all the anxiety. Then, a wellness craze erupted. People started taking up various hobbies and activities to help ease their pandemic woes. From gardening to working out, different people found particular avenues that provided them solace.

For a lot of people, focusing on beauty and skincare supplied them with a much-needed wellness boost. After extensive periods of lockdowns and sheltering-in-place, taking care of their skin provided them with some semblance of a routine amidst all the chaos.

In the time of videoconferencing and mask-wearing, people became more fixated on the upper third of their faces. This part of the face came under more scrutiny precisely because people would notice this area more often when you would wear a face mask.

The areas around the cheeks and the eyes drew more attention than ever. In the time of the selfie generation, one particular restorative beauty procedure stood above the rest: thread lifts. Before the threat of the pandemic escalated, getting a thread lift was already increasing in popularity.

Some of the most popular personalities on social media have been known to go through this procedure. Just like any other beauty procedure, it tweaks the structures of the face to give you certain features. Getting “cat eyes” is probably the most common reason for people to undergo thread lifts.

If you’re looking to undergo the procedure but are unfamiliar with the thread lift, there’s no need to worry. Here are some of the most essential facts you need to know. 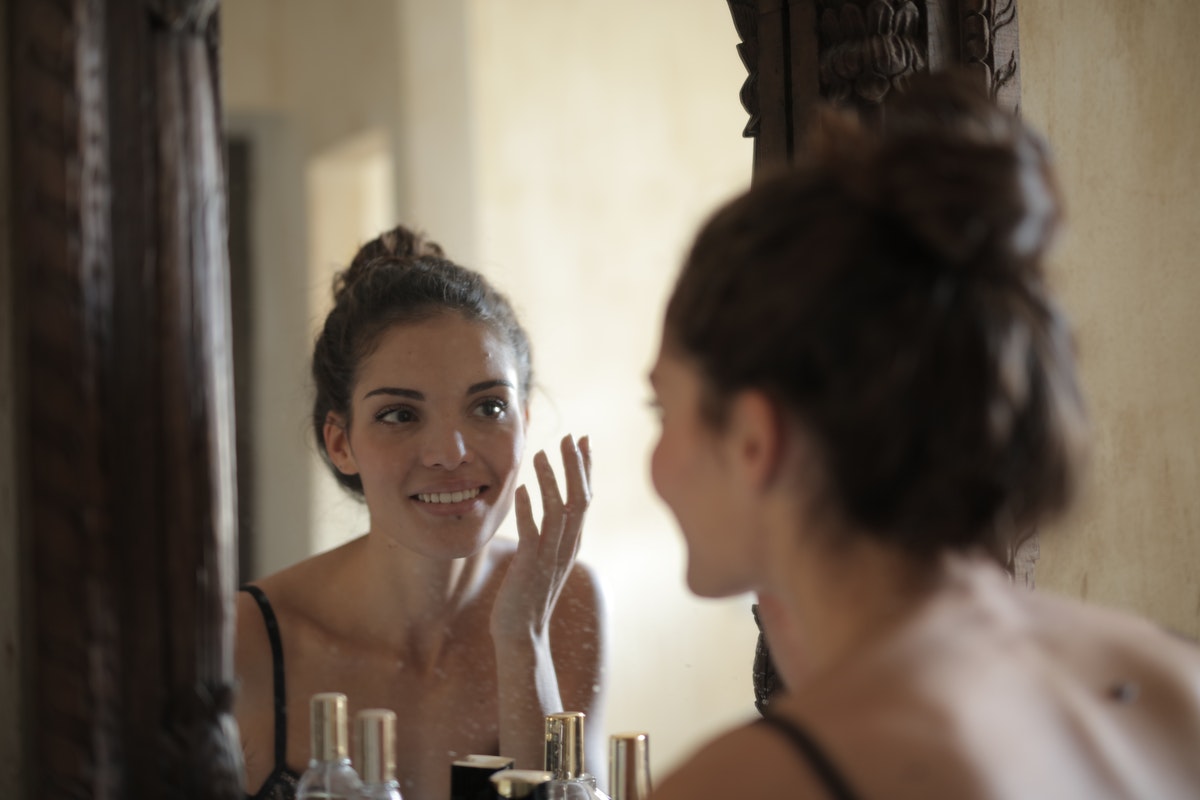 A thread lift procedure is considered to be the safer alternative to a typical facelift. It’s aimed to lift and sculpt the shape of your face through a minimally invasive process of inserting tiny, dissolvable thread. Your skin is then “pulled” whenever the thread is tightened.

While the effects of thread lifts are temporary, there’s a particular type of medical-grade suture material needed. It’s essential for clinics to source their thread from an FDA-approved PDO thread distributor to keep this procedure low-risk.

The entire procedure can be performed in approximately 45 minutes. There might be some redness, bruising, or swelling but recovery time is usually minimal. Results will immediately be noticeable. Since the thread is will dissolve eventually, effects can last from a few weeks to a couple of months.

Thread lifts have been around since the 1990s. Since then, there have been a lot of innovations that helped to improve the procedure. The thread material, in particular, has gone through countless variations throughout the years.

In reality, this procedure is nothing new. It only gained traction in the mainstream because certain celebrities have been known to get thread lifts. The current fixation with looking good on social media also has a part to play in the thread lift’s surge in popularity.

Being a restorative procedure, the typical candidates for thread lifts usually range from people in their late 30s to early 50s. This is the point in life when people start noticing apparent signs of aging. A thread lift is also less expensive than facelifts, which makes it more appealing. The average cost is around $2,250.

Again, one of the most common reasons people are getting thread lifts nowadays is to get the “cat eyes” look. Aside from that thread lifts usually target areas that are prone to sag over time. These are the jawline, browline, forehead, cheeks, and under-eye area.

The procedure can also be used to tighten the breast area, particularly after giving birth or experiencing massive weight loss. Since thread lifts aren’t permanent, people would most likely choose to undergo the procedure several times a year to keep their aesthetics.

Experts heavily advise against this compulsion. They generally recommend getting thread lifts no more than two times a year. This is because the target areas are usually small. Condensing multiple threads will lead to scar tissue, especially if some of them aren’t fully dissolved in time.

Beauty and the Beholder

To some degree, thread lifts can have lasting effects. New collagen is formed around the dissolved threads, which restructures the proportions of your face. These changes are extremely subtle though. If you’re looking for more permanent solutions, surgical options are your best bet.

Regardless of your goals, getting a thread lift procedure done is usually born out of self-love. Everybody wants to look and feel as good as they can be. During these unfortunate times, you should just go for it. Do whatever it is that will make you happy. In the end, it’s your body and your rules. 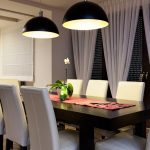 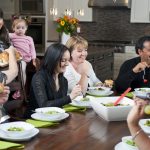 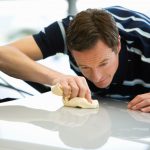 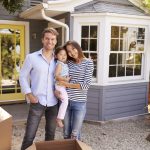