Steel is everywhere in the modern world. Someone might use utensils made of the metal to eat their breakfast. If they drive to work, the car’s exoskeleton and interior machinery are all made of steel. Their offices might be in a building that won’t be able to stand without the steel beams that support it.

Globally, the United States is the largest importer of steel. The country brought in 30.8 million metric tons of steel in 2018, mostly from Brazil, Canada, and Mexico. Half of all steel produced is used in the construction of buildings and infrastructure, making it invaluable to urban development.

But where does this apparently ever-present metal come from? The answers lie in the journey of steel, which starts in the bowels of the earth to the bones of a skyscraper in New York, or the warehouse of a metal supplier in Utah.

The Source of Steel 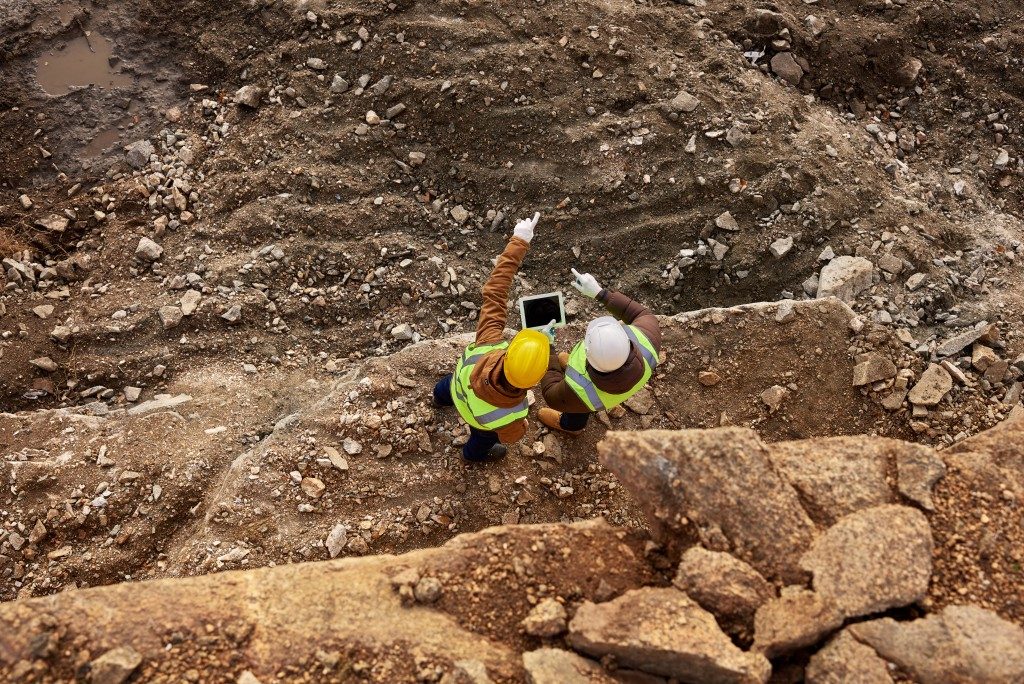 Before people could manufacture steel on their own, the only source of steel was the sky. Steel is an alloy of iron infused with carbon and other elements. Ancient blacksmiths didn’t possess the skills or the knowledge to manufacture it. But the combination did occur naturally in meteoric metal. For centuries, civilizations prized steel that had fallen from the sky. Ancient Egyptians referred to it as biz-n-pt, which means “metal from heaven.” One of the treasures found in the tomb of Tutankhamen was a dagger made of this celestial metal.

Civilizations did not manage to make iron, let alone steel, until 1800 BCE. Like most metals, miners had to dig up iron from under the earth. This ore had impurities, and different cultures invented many kinds of furnaces to purify it. A furnace’s ability to purify iron ore and seamlessly combine it with carbon and other elements is at the heart of steel production.

The Rivers of Fire

After miners have hauled iron from the earth, metallurgists have to refine it to transform it into steel. Smelters put lumps of iron ore, processed coal, and lime into a blast furnace. The furnace heats up the materials until they become molten iron. This molten metal still has too much carbon, which will result in brittle material.

Modern furnaces can lower the carbon content by directly piping pure oxygen into the molten metal. This raises the temperature of the liquid ore and lowers the carbon content. Workers can now pour the resulting metal like rivers of fire into molds, whose shape depends on the future purpose of the material. This material is now steel. Manufacturers can further process it to produce beams, ingots, or pipes.

Scientists are also working on more environmentally-friendly ways to produce steel. They’ve developed a method to melt steel using high-powered electric currents. The process produces steel with unparalleled purity while giving off no damaging emissions. These new method of steel production can go a long way to reducing the pollution caused by the industry, which is responsible for five percent of all greenhouse gases.

Steel used to be a legendary substance. Kings and heroes wielded steel weaponry, which they often took to their graves. Today, steel is in nearly everything and everywhere. But this doesn’t mean that it has lost any of its potency. The power of steel, like the metal itself, remains sharp and still shapes the world.