Physical movement and exertion are what people often associate with good health and fitness. Strength is measured in the hundreds of pounds of weight that one can lift or carry, while fitness is determined by the ability to perform physical activities like running for long periods over great distances. Power is exhibited through demonstrations of raw explosive push, pulls, jump, or all other forms of athletic performance. While all of this is true, there is a factor that is often unacknowledged: breathwork.

Similar to how solid concrete headwalls direct the flow of water out of a culvert or pipe, breathing out during the exertion phase of an exercise is a way to channel the energy needed to perform a movement. For instance, for a proper push-up, the inhalation is done when the arms bend and the chest touches the floor. For you to generate power, the exhalation is coincided with the pushing motion of the arms to bring the body upwards.

Many have proven the health and fitness benefits of breathwork. One such person is Wim Hof, a Dutch extreme athlete who once ran up the slopes of Mount Everest wearing nothing but athletic shorts in 2007. He reached the elevation of 23,600 feet with no oxygen tank and other mountaineering gear. Then in 2009, he repeated the same feat in Mount Kilimanjaro. Earlier in the year 2000, he earned a Guinness Book of World Record for the ”farthest swim under ice” by covering a distance of 188.6 feet with no breathing apparatus.

Hof’s method of breathing involves a phase of controlled breathing of about 30 to 40 cycles. That is followed by a phase of breath retention or a breath-hold that lasts for one to three minutes. Immediately after is a recovery breath where a person inhales then holds the air for about 15 or 20 seconds. These phases are repeated for at least two to three times for maximum effect. According to Hof, doing this breathing exercise helps to boost the immune system, resist cold temperatures, and perform feats of endurance, all due to the power of correct breathing.

When examined in a laboratory, scientists found that Hof’s breathing technique suppressed the immune system’s innate response while increasing his heart rate and adrenaline levels. He was once injected with endotoxins, yet after doing his breathing technique, he did not show signs of being poisoned. 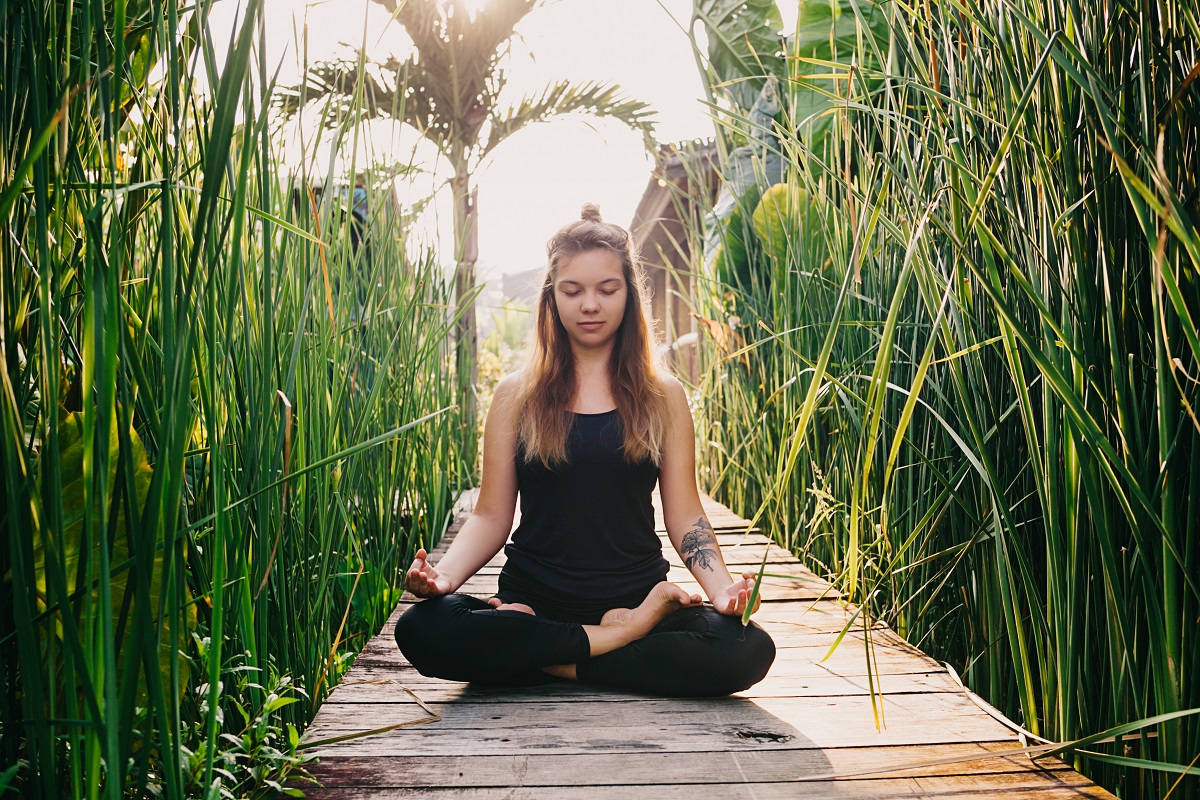 Another breathing technique that has been proven to have health benefits is called Pranayama. Based on the ancient meditation and exercise system of yoga, prana in the Indian language means “life energy,” while yama means “control or regulation.” In other words, it is a system of regulating the body’s energy through breath control. Based on testimonial and clinical evidence, pranayama helps reduce stress, induce deep sleep, normalize blood pressure, and improves the function of the lungs.

When practiced together with the body postures and movements of yoga, pranayama breathing techniques help an individual to restore health and vitality. Many famous people have tried and swear by its benefits. Roberty Downey Jr. of Iron Man fame is a long-time practitioner of yoga just like Jennifer Aniston, one of the stars of the 90s hit show Friends. Other celebrities who have strengthened their bodies through yoga and pranayama include Oscar-winning actor Matthew McConaughey and supermodel Giselle Bunchen.

Music icon Sting is also a practitioner and a long-time advocate of yoga and pranayama practice. He credits these ancient forms of exercise with helping him and his wife maintain their health as well as improve their marriage. He once said that yoga and pranayama teach flexibility and calmness, traits that he says needs to be applied to relationships. He said that in marriage, there needs to be flexibility and compromise between two people for them to gain harmony. Sting credits this philosophical principle on relationships to what he learned from breathwork and stretching.

Breathing is such an unconscious act that no one needs to think about it. It requires no real effort because living organisms are designed to respirate and bring air into their lungs. The air is used by humans to oxygenate their blood and bring this to every cell of the body. But when done consciously and with control, breathwork releases a dramatic surge of calm energy that reinvigorates the practitioner. Anyone who has practiced it instantly senses a feeling of renewed strength and, over time, fitness levels develop and elevate. Indeed, it is such a remarkable breakthrough to know that people can improve their health and well-being with each breath they take.