Here’s how women’s workwear has evolved over the years. And it started when a significant rate of women started joining the workforce.

From Suffragette Suit to Secretarial Suit

In the 1910s, 23.4 percent of women joined the workforce in the United States. This is no coincidence because, at the time, women were growing restless. They were starting to advocate for major causes such as better representation in the workforce and the right to vote. These women were called suffragettes. In response to this faction of active women, the American Ladies’ Tailors’ Association created the “suffragette suit.” This is to make it easier for them to move around. The hem of the skirt was raised to above the ankles. There are more pockets. And the corsets were stopped being worn to work every day.

From there, women’s workwear continued to change from the 1960s to the 1980s. When they joined offices and worked as secretaries, they wore trendy dress suits. The hem of the skirt was raised to just below the knee. This makes moving about even easier for them. They also started wearing blazers and shoulder pads, which helped disguised women’s figures. It helped take the focus off their gender and more on the work that they did.

Pants as the Game-changers for Women

During World War II, men had to give their normal jobs to join the military and fight for their country. This meant that, back at home, women were left to pick up the slack. More of them joined the workforce. In fact, 25.4 percent of them joined. They started working in offices, retail, and other clerk jobs.

But many of them also started working in factories. They were encouraged by the iconic image of Rosie the Riveter, who told them that they could do it. Women donned workers’ uniforms and started doing manual labor. Because manual labor required a lot of movement and maneuver, women learned to wear pants to work. 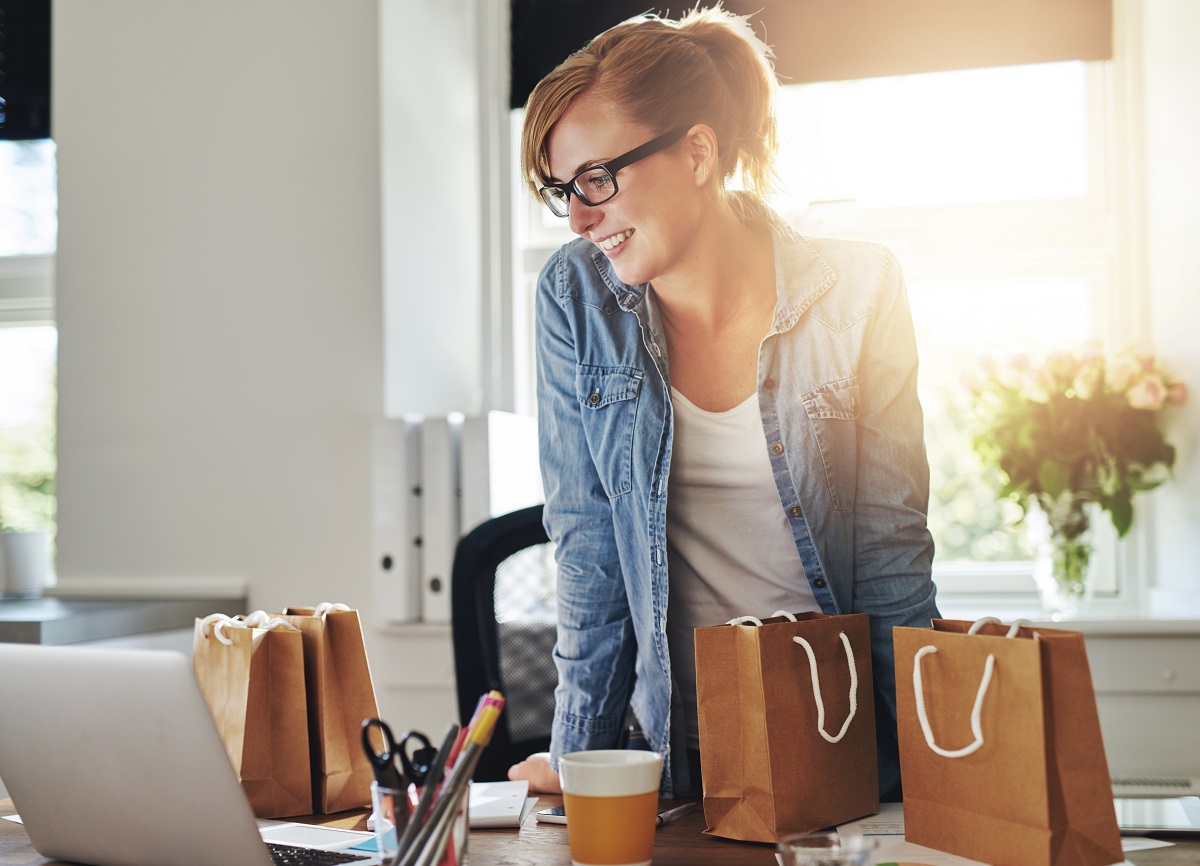 The industrial uniform helped popularise women’s use of pants for work and leisure. However, after the war, women did go back to wearing skirts and dresses to work. Mostly because when men came back home after the war, they picked up their old jobs again, especially in factories.

But women started wearing pants again to work after the women’s rights movement in the 1960s and 1970s.

The Freedom of Casual Clothing

A few years ago, many offices had a set of requirements for women’s clothing when they’re at work. They had to wear skirts, heels, and even makeup. All of these things highlighted their gender regardless of their contribution to the company.

But in 2015, the New York City Commission on Human Rights started prohibiting offices from enforcing dress codes specific to their employees’ sex. This gave women the freedom to choose their clothing without being specific to their sex. They started wearing anything they wanted–as long as it’s appropriate for a professional setting, of course. If they want to pair their blazers with jeans and sneakers, they could.

Women’s workwear has such a rich history. It tells us how fashion could influence societies over the years. But what’s really interesting about women’s workwear is that it tells us the story of women’s struggle with representation in the workforce. By reaching the point where they could freely choose what they want to wear today, they’ve worked hard to achieve a high position in the workforce.