Herniated discs can often be relieved through non-invasive means like chiropractic interventions. Chiropractic provides lasting relief through gentle manipulations of the affected regions to slowly relieve pressure away from the affected nerves.

Herniated discs are too often the consequences of the modern lifestyle. Human spines and their peculiar s-curve are too often subjected to stresses that gradually weaken the intervertebral disks between the individual bones of the spinal column.

As with most forms of spinal injury, herniated disks are best treated and managed through non-invasive and minimally invasive methods, with surgery being reserved solely for extreme cases. Thus, Chiropractic care—which involves no surgical interventions whatsoever—is one of the many options available for the management of herniated disks. People complaining of slipped disks in Salt Lake City can seek out a chiropractor.

Intervertebral discs are responsible for the flexibility of the spinal column. The two components of the disc—the annulus fibrosus and the nucleus pulposus—serve two distinct purposes that enable spinal flexibility. The annulus fibrosus, the outer membrane, accommodates the entire disc’s range of motion. Meanwhile, the interior nucleus pulposus serves as a shock absorber that handles the pressures of the spine itself.

Several lifestyle factors, including overexertion and poor posture caused by terrible sitting habits and weight problems, can gradually weaken the annulus fibrosus. A rupture within this membrane can cause the nucleus pulposus to seep out. This will cause it to rub against the nerves of the surrounding area, causing excruciating pain. Although associated with the lower back, herniated disks can also affect the neck region.

The first thing chiropractors do is test the patient’s reflexes. This is done to ensure that specific nervous complications have not yet manifested that require surgical attention. Chiropractors check the entire spine rather than just the affected region, which can also help relieve the onset of further instances of herniated disks before they progress.

Chiropractic interventions for intervertebral disks are remarkably gentle. Despite the familiar popping sound associated with chiropractic interventions, chiropractors do not apply pressure directly on the affected intervertebral disk in an attempt to “put it back in its place.” The sound is produced by the release of pressurized gasses in the joints. The relieved pressure also produces a euphoric feeling, a natural source of pain relief. 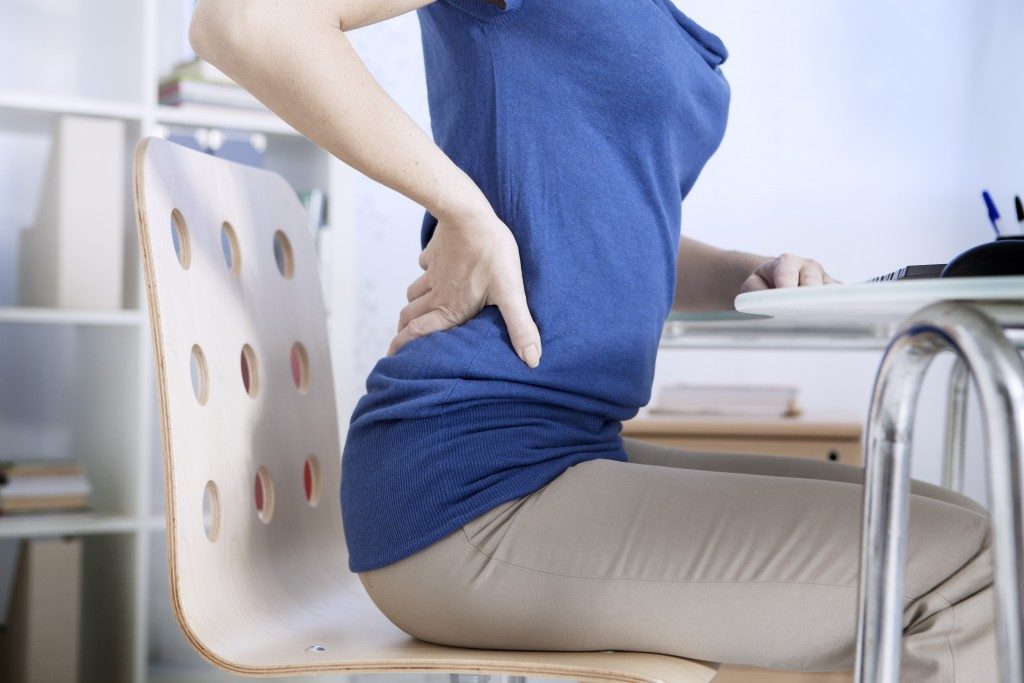 Often, people are diagnosed with herniated discs after sneezing led to back pain, which leads them to believe that sneezing caused the pain. This is only partially true. Herniation is a slow process that can be very difficult (though not impossible) to reverse. Too often, people do not realize that their disks are starting to herniate until its progression is triggered by an abrupt change or force, more commonly a strong sneeze.

The initial pain that follows the sneeze may be a portent of further progression, such as shooting leg pain (sciatica) and thus shouldn’t be taken for granted. People who suffered through back pain following a sneeze should immediately have the spinal region checked to detect possible herniation and prevent it from progressing further.