For many adults, we work around five days a week to provide food for our families. Although this has already been a natural occurrence for us, all the hard work and determination we’ve done for others will usually be converted into cash. There are only a few things in the world that feel as good as getting your salary during payday. But what most people don’t know is that the concept of hard work and reward has been instilled in us ever since we were young.

We know that there’s a reward just around the corner when we perform our best in tasks is usually one of the many lessons that are brought to us by our parents. Not only does this help children strive for greater achievements, but this will also help increase their confidence.

Teaching children a reward system can help them achieve more of their behavioral milestones, especially when they struggle to meet their long-term goals. Not only is this a tried and tested tactic, but this is also known for taming their tantrums and making them even more mature. Contrary to what most people think, this doesn’t make children spoiled since this is known for encouraging a more positive approach in reinforcement while also meeting a common ground with them.

This is known for being so effective that many child psychologists and professors would say that this can help build up the self-esteem of children, which can then lead to better confidence in taking up different tasks.

But what are some important ways of reinforcing a more positive behavioral outcome among children? Here are some tried and tested strategies that you can use.

Reward Them for Good Grades

First and foremost, one of the best ways of reinforcing good behavior for children is by rewarding them for having good grades. You don’t necessarily have to throw a party or treat them out to a restaurant when you can give them something like achievement stickers they can place on their notebook. Once they have reached a certain amount of stickers, you can treat them out for some ice cream or a toy that they want.

You might also want to use other types of rewards other than just food or toys. If your son or daughter just finished a major exam or a test with good results, it’s best to show them a bit of gratitude by giving them something memorable that they can remember their achievement by. Fortunately, there are affordable and high-quality animal-themed jewelry that your son or daughter will definitely love. 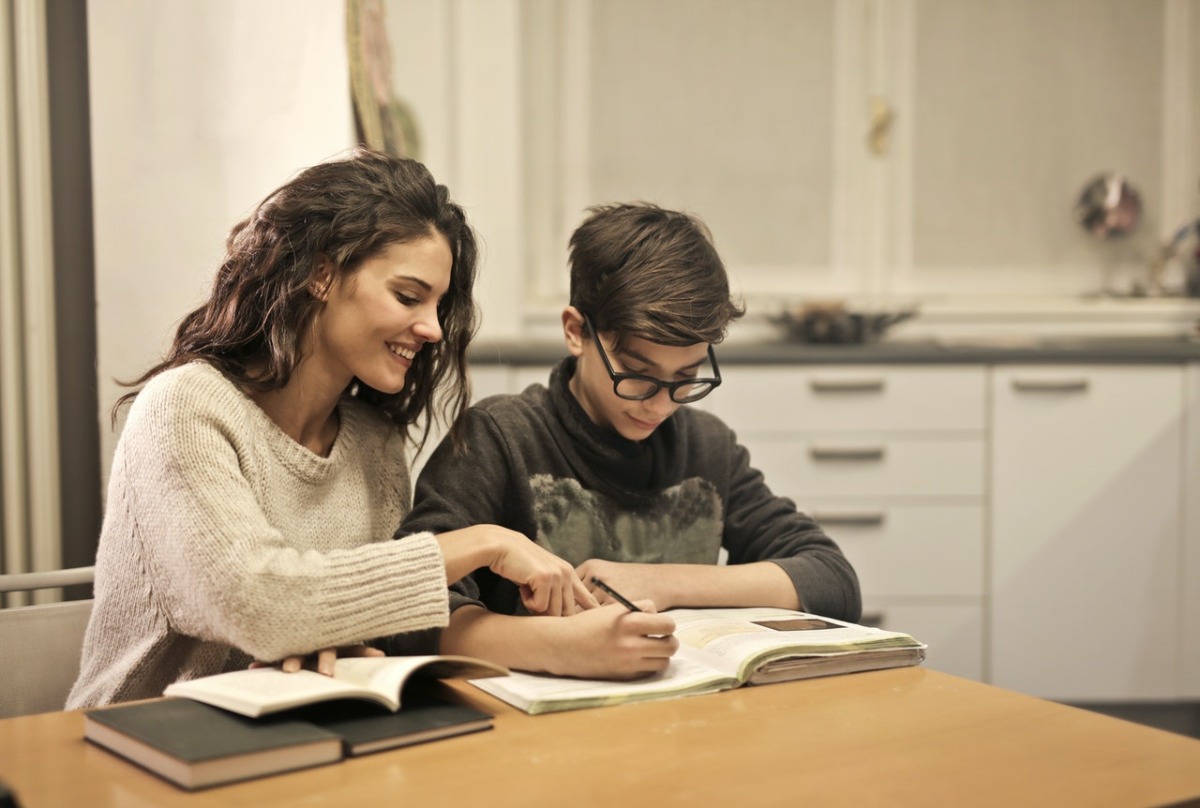 Focus on a Behavior

If you’re planning on getting your child ready for the adult world, one of the best ways of encouraging and supporting what they want is by focusing on one particular behavior.

When you’re starting a reward system, tracking at least one behavior is a great way of reinforcing a positive change in their behavior. This is especially true when it comes to training them how to be even more independent. Some behaviors that you can take note of are:

When you focus on each behavior, you are essentially killing two birds with one stone, especially when they are developing new skills and removing bad behavior. Still, most psychologists would say that focusing on each behavior will depend on how age-appropriate it might is.

It’s quite normal that children will have tantrums, especially when they are upset, they get injured, or something doesn’t go their way. However, it’s important not to bribe them if you want them to behave and stop whining in public. Bribing your child can only compromise the reward system that you’ve set-up for them. The last thing that parents want is their child becoming spoiled, especially when these children know that they can get their way by just misbehaving in public. Instead, most parents should discipline their children when they are acting out on purpose.

When your child is still learning some of his/her strengths and weaknesses, this is the best time that the reward system is introduced to them. At this age, children are at the right time to form core values that they can use when they are older. The reward system is the best way of helping them achieve more.

Still, it’s also important to let your children know that there is no problem in resting and taking some time to enjoy time with friends and family. Remember: if they are too stressed out in overachieving, this might be counter-productive to them. Although you want them to grow and learn, children are also at the right age to have some fun.