A report published in November 2018 claims that half of all deaths due to traffic accidents occurred on only 10 percent of roads in the United Kingdom. The two organizations behind the report, an insurance company and the Road Safety Foundation, said there were over 30,000 crashes in 2017. This averages to 73 deaths every day, half of which are on the same stretches of road. They conclude their report by calling on the Government to invest £75 million to improve the quality of the UK’s roads and prevent over 1,400 deaths over the next 20 years.

In their report, these organizations mentioned the ten most dangerous roads in the country.

The report lists ten roads that claim multiple lives each year. They could be a mother returning home to her children from the grocer.  They could be a man driving a lorry with an automated truck packing conveyor, on his way to make a delivery. They could be anyone. There are multiple factors that could be why these roads are so often the site of accidents, from having multiple intersections, roundabouts or heavy traffic.

The A254 is apparently the most dangerous of these roads.  This stretch of pavement connects the A28 in Margate with the A255 junction in Ramsgate. In three years, the A254 was the site of 15 crashes, all of them serious. Almost half of these incidents involved an unfortunate cyclist or pedestrian.  The road usually has heavy traffic, with the Queen Elizabeth the Queen Mother Hospital situated on it. This could be one reason for the number of accidents on the road.

Other roads on the list include the A1156, which connects a junction on the A14 to another junction in St Helens Street and the A548 in Wales, which connects the A55 to a separate road system in Rhyl.

Although drivers improve their chances of driving through these roads unscathed by following usually driver safety tips and staying vigilant, some local authorities have made it their mission to rid their roads of perilous flaws. 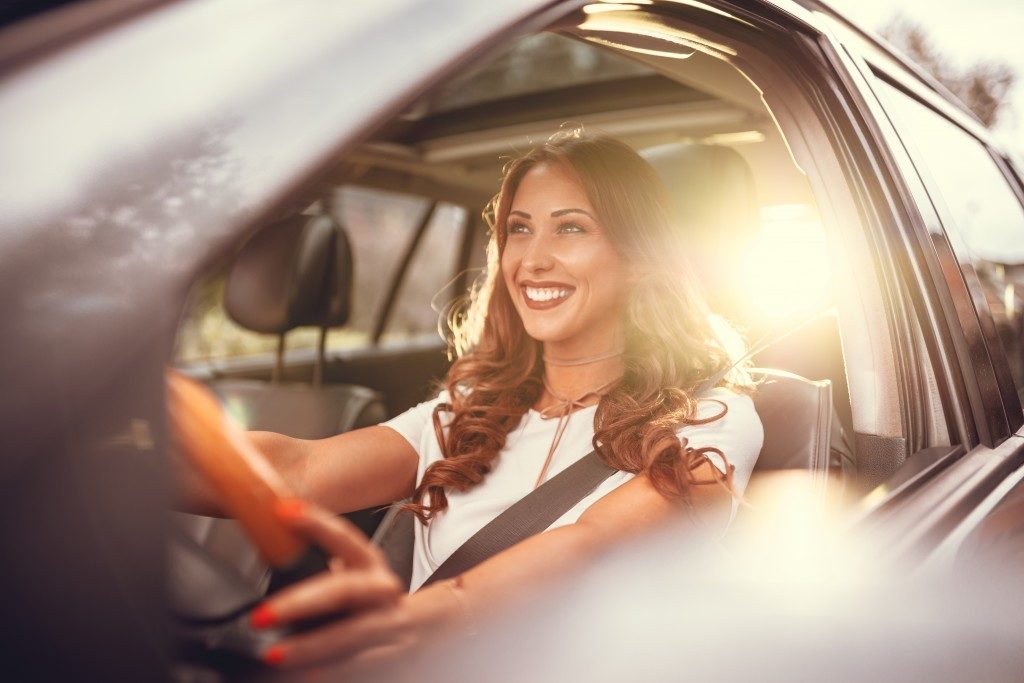 The A6033 was one of the top 50 most dangerous roads in the United Kingdom. The road earned this moniker because of its narrow width and many bends. The road also has multiple property walls beside it, increasing the chances of a collision.

However, the Calderdale Council, the local government body, began extensive efforts to improve the road and decrease the number of accidents. The council’s initiative started with resurfacing the road. It will, however, also include installing better roadside protection apparatus, chancing the design of the road markings and improving the signage posted along the road. The council hopes that their endeavors will have a positive impact on the safety of drivers along the A6033.

Although the Calderdale Council’s efforts to reduce the fatality risk of their stretch of road will not yield results until they are finished, they should be an example for policymakers in the United Kingdom. The material price tag of improving road conditions may seem steep, but the lives of citizens that such improvements can save are priceless.