Science has helped extend human life, but this development has issues of its own. Aging has its own set of problems, many of them related to the independence and security of the individual. Some solutions to these issues in Phoenix, Arizona include assisted living facilities, and hiring professional caregivers. These facilities often are the best ways to prevent one of the most common problems for seniors living alone: medication errors.

In the United States, medication errors are more common than what people think. According to the Food and Drug Administration (FDA), it is responsible for more than a million injuries each year.

A study by the AARP, meanwhile, revealed that the number of cases grew twofold from 2000 to 2012. At least 400 of these eventually resulted in fatalities.

These mistakes can happen to anyone, but other studies showed a strong tie between these errors and old age.

The Increased Risks of Errors

Many factors tend to contribute to the increased risks of medication errors, especially among the older population.

One of these is polypharmacy—that is, they are taking a lot of medications at any given time. A 2015 research revealed that the average number of drugs they take doubled from 1988 to 2010. Meanwhile, those who took more than five medications increased threefold from 12.8%.

Most of these drugs are for blood pressure and heart disease, which are also two of the common chronic conditions the elderly face. In fact, the AARP study suggested that 20% of the medication errors involved using cardiovascular drugs.

Older people are also prone to memory loss and cognitive decline. Alzheimer’s disease, for instance, usually develops among those who are 65 years old and above. The reduced blood flow to the brain can also affect their memory.

Habitual forgetfulness can be dangerous as senior people may end up taking the same medication two or more times. This could eventually lead to an overdose.

Seniors are also keen on supplementing themselves with vitamins and minerals. AARP reported that more than 80% of men and women from 55 to older take these supplements regularly. This is despite the fact that only 23% of 55-64-year-olds suffered from nutritional deficiency.

Taking supplements, particularly without the guidance or knowledge of the doctor, can be harmful. It may contraindicate medications, making the drugs less effective. In turn, with less effect, the patient may decide to take more of the drugs.

How to Minimize Medication Errors among Seniors 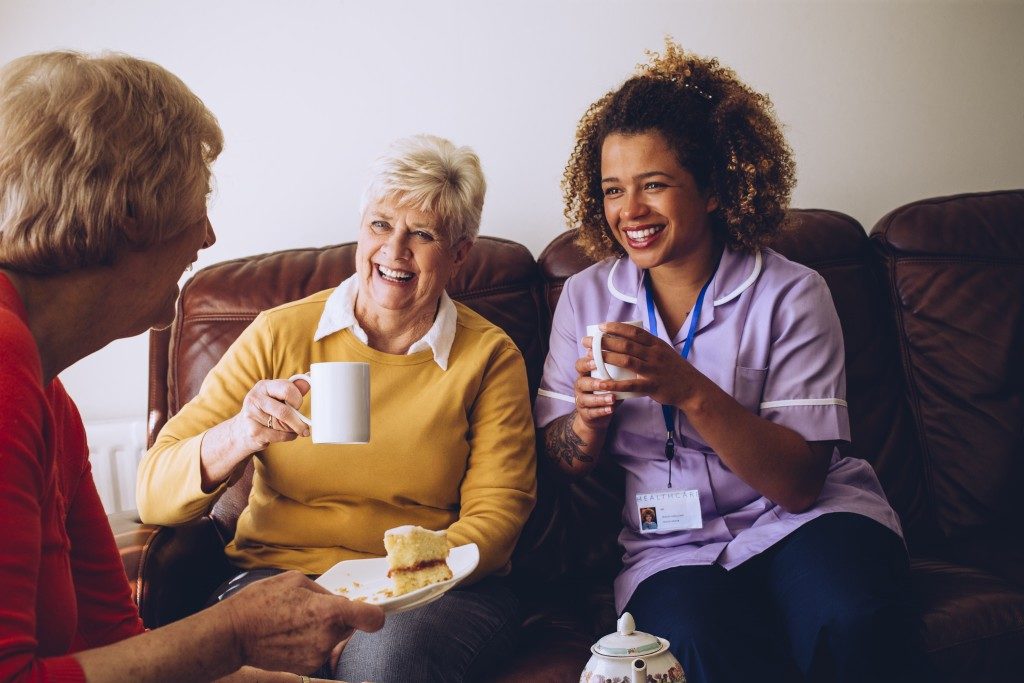 Fortunately, these mistakes are 100% preventable as long as the patients also take a proactive approach and cooperate.

For instance, those taking plenty of medications can consider moving to assisted living facilities. They usually have round-the-clock medical professionals, caregivers, and nurses who can keep track of prescription intake.

Pharmacies may give prescriptions in more readable labels, especially for seniors with poor eyesight. They may also assign color-coded bottles for the same medications with different strengths. Another option is to label these drugs according to their more popular names, such as their brands.

Seniors must also need to work closely with their respective doctors. They need to visit them when they feel the medications are not as effective as before or they are thinking of adding a supplement into their regimen.

Medication errors can lead to serious injuries or even death. Preventing them, meanwhile, is still part of taking care of one’s health. 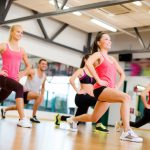 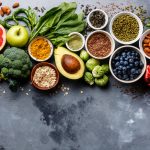 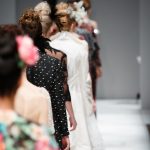 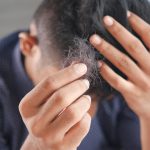 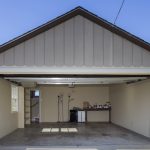