If you’re someone in Utah with digestive issues, you need to look for a GI doctor in Salem for a proper diagnosis and treatment. You can be a more proactive patient, though, when you have a better idea with what you’re dealing with.

Learn how to wade your way through some gastrointestinal diseases in this article.

Is It Allergy or Intolerance?

Many people tend to use the terms “intolerance” and “allergy” interchangeably. Others also mislabel them as “sensitivities.” They don’t mean the same thing. An allergy, for example, happens because of an overactive immune system.

Your body’s immunity learns how to detect threats and non-threats. The problem is sometimes they fail in doing that. They can tag any food such as dairy as an enemy.

During the course of fighting the “villain,” the body releases histamine. It’s a chemical that supports your immune system by dilating the capillaries or increasing the production of gastric juices. It will also lead to allergy symptoms such as itching, redness or swelling of the skin, runny nose, and watery eyes.

Food allergies usually occur fast. You might already feel the symptoms within two hours of eating the allergen. Food intolerance or food sensitivity, meanwhile, suggests your digestive system is having difficulty digesting certain types of food. Experts call it a non-IgE-mediated condition. This is because the body doesn’t produce antibodies, unlike food allergy.

The common symptoms of food intolerance are:

In some cases, you can also develop hives, which is why some confuse it with allergies. It’s also possible to have a runny nose, fatigue, and headache.

Intolerances are harder to diagnose since it can take days or weeks before these symptoms appear. For this reason, doctors often recommend keeping a food journal or practicing an elimination diet.

Gluten is not a food allergy or sensitivity. Instead, it is a type of protein present in grains. These include barley, wheat, and rye. It is responsible for helping the dough rise.

Some people, though, find gluten harder to digest. They can exhibit the symptoms listed above. Still, it doesn’t mean they already have celiac disease.
Celiac disease is an autoimmune condition. It means the immune system attacks the lining of the intestines when it detects gluten. When left untreated, the patient can suffer complications such as malnutrition. They are also prone to other food intolerances, especially dairy. 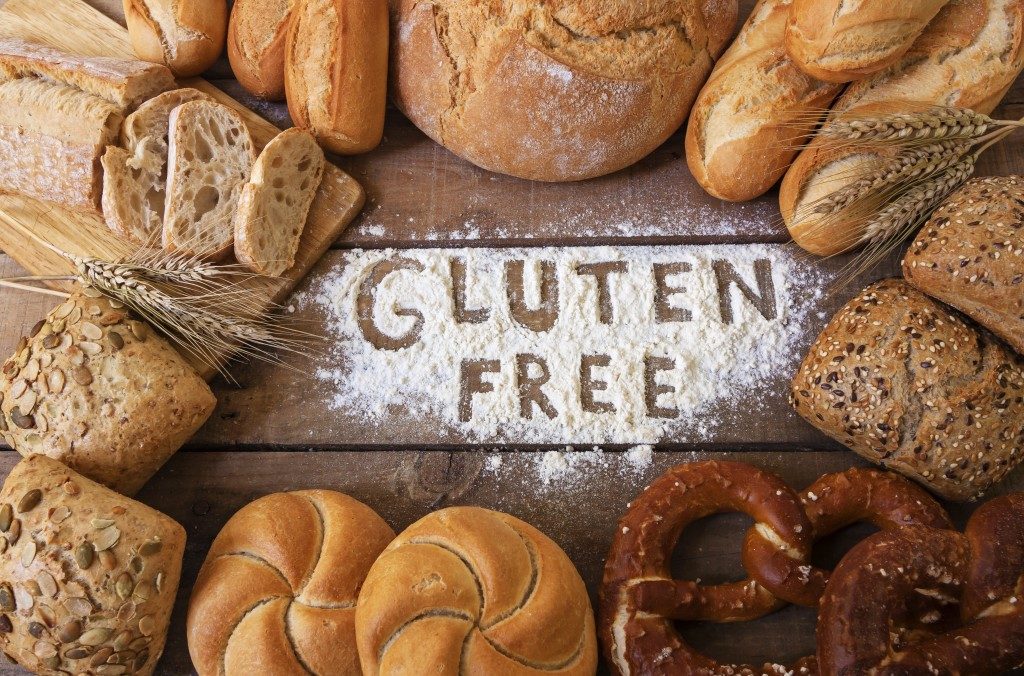 Contrary to popular belief, only a small percentage of the population has celiac disease. They’re less than 3%. These are the people who need to follow a gluten-free diet.

In fact, the recurrence of the symptoms and complications worsen with such non-compliance. If you develop food sensitivity symptoms, though, you can still consider avoiding gluten.

Your gastrointestinal tract plays a significant role in your survival. It’s where the absorption of nutrients occurs. Any problem affecting it can result in a host of diseases and a poorer quality of life.

The sooner you can detect these issues, the better you can manage them. See a gastroenterologist when symptoms become persistent or lead to reduced productivity. 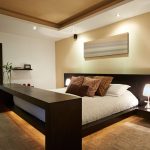