Motorcycle culture comprises bike enthusiasts, hardcore riders, collectors, and those who go to bike rallies. Though there are many different subcultures involved, the primary link to each is a collective love for motorcycles.

A Look into the History of the Motorcycle Culture

Motorcycles gained popularity during the two major wars as a reliable means of transportation. This vehicle slowly replaced horses and ensured easier communication between troops. After the Second World War, veterans clung onto the thrill and adrenaline rush provided by motorcycles. This collective need to reconnect with the rush they felt during the war gave rise to the first motorcycle clubs.

The Hollister Riot of 1947 became a turning point for motorcycle riders everywhere, as the events that occurred at this time pioneered the “outlaw” image of bikers. During the Fourth of July at the Gypsy Tour event in California, a group of riders caused a small commotion. The press sensationalized the event, however, leading to the crude image of riders in media.

In 1953, the movie “The Wild One” came out. The film, loosely based on the events of the 1947 riot, ultimately became a cult classic. Its appearance on pop culture cemented the perception of the public on motorcycle riders being unruly, violent, unlawful gang members.

The outlaw image paved the way for the emergence of rival biker gangs. Two famous rival groups, Hells Angels and The Outlaws Motorcycle Club, would often violently fight each other over territory. The gang members of these rival groups became the image of typical rebel bikers: tattoos, gang symbols, and the tendency to disregard the law.

At the time, bikers claimed 99 percent of their clubs were nonviolent, with biker gangs comprising a lowly one percent. This is how the biker term “one percenter,” referring to biker rebels, came to be.

The Road Ahead for Motorcyclists 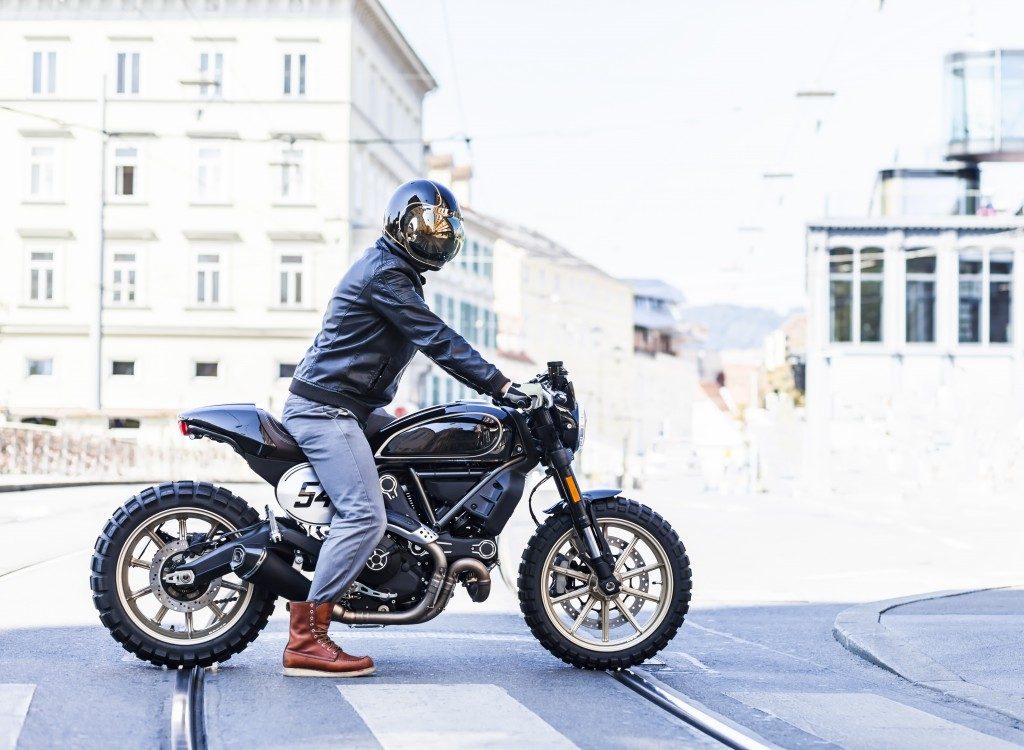 Today, motorcycle culture mostly comprises professional bike riders, amateurs, enthusiasts, and bike rally participants. The culture evolved with time, transforming the once dark image of bikers into something the general public can relate to, even emulate.

Aside from the need for speed and the thrill of the ride, motorcycles began serving another purpose. Like car collectors buying model cars to show as a hobby, motorcycles started having their own collectors as well. Soon, bike designs were not only functional but artistic expressions and a showcase of one’s craftsmanship, too.

If you’re looking to dip your toes in biker culture without committing to any event or club, just yet, try renting a motorcycle from a local service. Take a two-wheel machine along rugged trails, on a long stretch of a highway, or just even around your neighborhood. Get a feel for the ride, and see if it’s to your liking.

In the future, motorcycle culture may place emphasis on riding more safely. The general public will learn to appreciate riding without the risks. No longer will bikers be solely identified as fearsome outlaws; the rebellious spirit still lives, but with a little less edge to it.