Hunting stores are packed as hunters prepare for Michigan’s hunting season, but one thing on almost every hunter’s mind is chronic wasting disease (CWD). The state is treating the disease very seriously, prompting new rules and regulations to control its spread.

A Real Threat to Deer

CWD is a neurological disease similar to mad cow disease. It affects deer, elk, and moose, and it is highly contagious. In 2015, the Department of Natural Resources in Michigan tested more than 60,000 free-ranging deer for CWD, with 117 positive results. CWD is caused by prions, distorted protein particles that bind to other proteins, similarly distorting their shape in the process. Once these prions reach the brain, damage to nerve cells become inevitable.  An infected deer can go on for months without showing any symptoms, infecting surrounding deer over time. Late-stage infection can result in visible emaciation, listless behavior, blank expressions, and loss of bodily functions. Most infected deer do not reach the late stages of the disease, falling prey to predators, other illnesses, or running into accidents. The condition is spread through saliva, urine, and feces, which is why baits and mineral blocks have been forbidden (to a certain extent) this season. Even a diseased deer can spread its prions to the soil, which is then absorbed by plants. 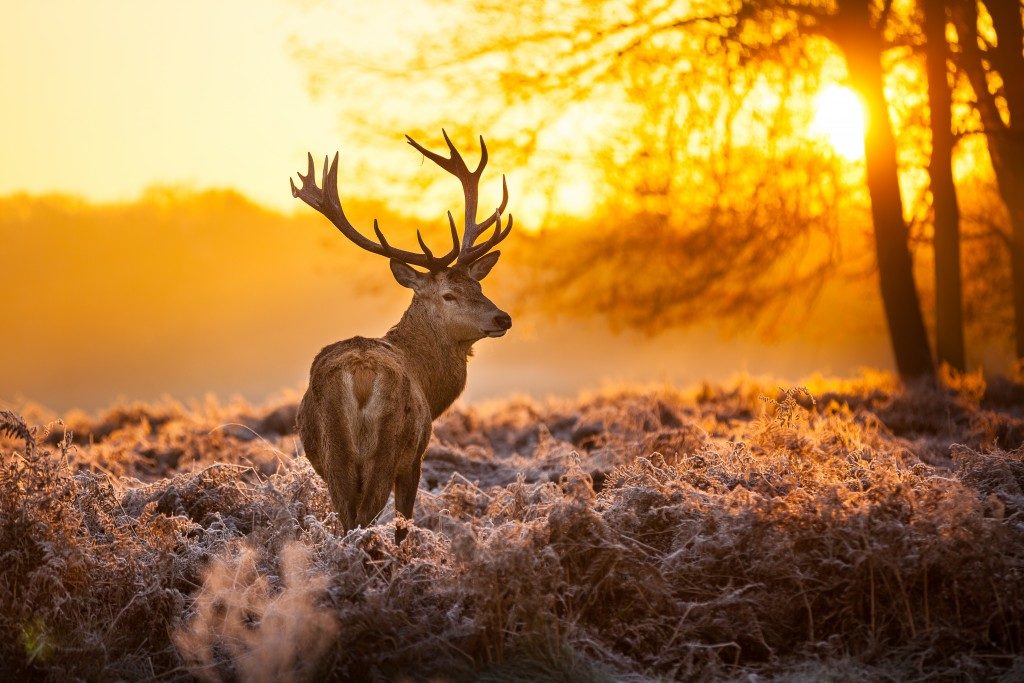 Annual hunting seasons have helped control the rise of CWD. Older and more vulnerable deer are culled from the herd, leaving younger and more resilient deer. The slow decline in hunting in Michigan is one of the reasons CWD may have taken hold. With fewer hunters, more deer reach the later stages of their life, making them vulnerable to CWD. Hunters also indirectly contribute to the fight against CWD through contributions and taxes that go to state wildlife and conservation efforts. Hunters in Michigan contribute more than $2 billion each year to the state, $60 million of which goes to state-funded projects supporting wildlife conservation and habitat protection.

Baiting, including the use of salt and mineral blocks, has been banned. Certain exceptions are given to hunters with disabilities, but a 2-gallon limit is still enforced. You can still use food-scented bait such as scented wicks or oil-based attractants, as long as deer can’t get to them. Urine-based deer products are limited to sealed versions approved explicitly by the Archery Trade Association. A daily bag limit of 1 deer per person is in effect, and there are additional rules and regulations regarding handling and transportation of deer in CWD management zones. Deer taken from core CWD areas cannot be wholly taken out or transported. Only deboned meat, quarters, and other deer parts that are not part of the spinal column can be taken. Antlers attached to a skull must be void of all brain and muscle tissue. Hunters are encouraged to drop off deer heads in specific drop-off points so that they can be tested.

CWD is threatening the deer population in Michigan and hunters and their conservation efforts are in the forefront of the fight.