Despite the COVID-19 pandemic, now remains the best time to become a pilot. According to the Bureau of Labor Statistics (BLS), the demand for both airline and commercial pilots will grow by 5 percent between 2019 and 2029—way faster than the average of other occupations.

Further, Flight Global shared that the civil aviation industry may look for at least 25,000 pilots by the end of 2021. This figure will grow to over 260,000 within the next 10 years as the market recovers, e-commerce grows, and people travel again.

But how does one become it, and what are the challenges—and the rewards—that come with the profession? Here’s a brief outlook on the good and the bad of this profession.

The educational background you need depends on what type of pilot you want to be. There are at least three known categories:

Those who want to be a private or commercial pilot can already begin their training with a high school diploma. Individuals around 17 years old can also take private flying lessons.

However, if they want to become an airline pilot, they need a bachelor’s degree. These days, any degree will do, although it may benefit the trainee to gain a solid background in aviation, aeronautics, physics, and engineering.

Regardless of the type of pilot training, there is a minimum number of flying hours. For commercial flights, the person need 250 hours on a single-engine aircraft and another 250 hours on multi-engine aircraft. One can choose to pursue one over the other.

Meanwhile, those training to be an airline pilot need to add at least 1,500 flying hours to obtain their Airline Transport Pilot certificate. 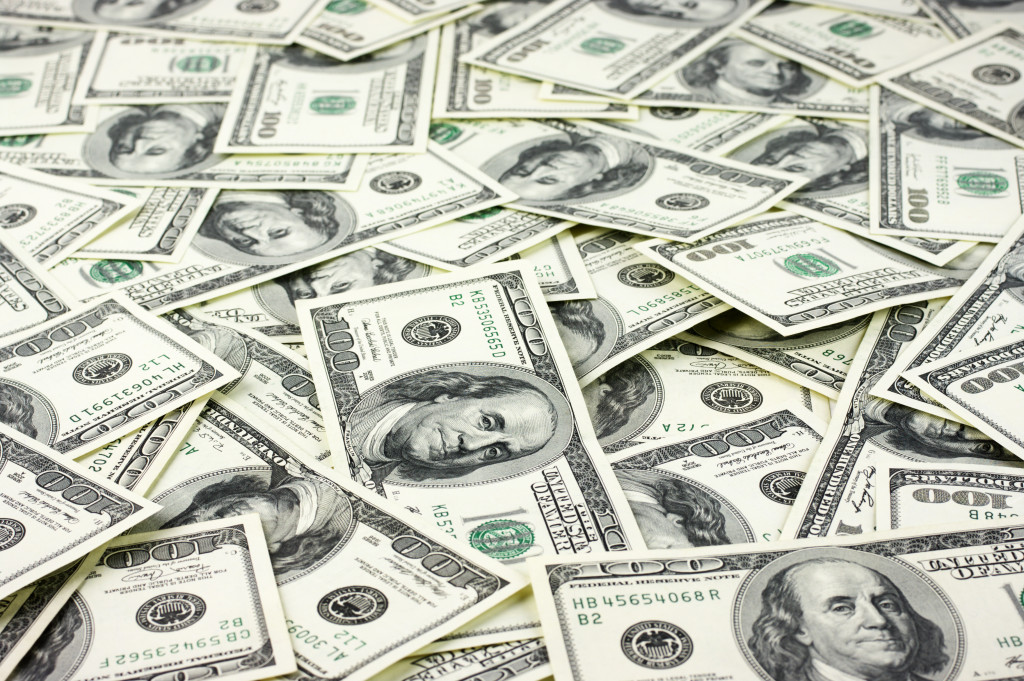 Training to become a pilot isn’t cheap, especially since one might need continuous education and skills upgrade.

For individuals with no experience, the total cost for both education and certification could reach $80,000. It could decrease to $65,000 if they’re pursuing a private pilot certificate. On the other hand, a commercial pilot license may be worth $70,000 to as much as $130,000.

Fortunately, some flying schools like Delta Qualiflight Aviation in Dallas, Texas, can extend financing options based on merit. This means that future pilots may spend less on their training and certification based on their education, work experience, and military background.

This is when all the efforts and the spending may be worth it: pilots can earn a good amount of money from flying.

According to the Occupational Outlook Handbook, airline pilots, who are likely to be paid the most, can take home at least $145,000 annually. Commercial pilots can earn about $85,000.

Glassdoor, meanwhile, revealed that the average base pay per year would depend on the position or title. Working as a flight instructor may pay close to $50,000, but a corporate pilot can pocket $73,000, which is also the average salary in the profession, according to the website.

A 2020 article in Forbes shared that commercial pilot salaries may vary according to state. In New York, a commercial pilot may earn nearly $150,000, making them some of the highest-paid in this category. Those who work in Montana may be paid the least at $78,570.

Besides this base pay, pilots may also enjoy other benefits and privileges, depending on their company.

For instance, United Airlines pilots and their family members may be entitled to discounts on airline tickets or buddy passes. They can also participate in the profit-sharing plan, run a 401(k) plan and receive performance and attendance bonuses. 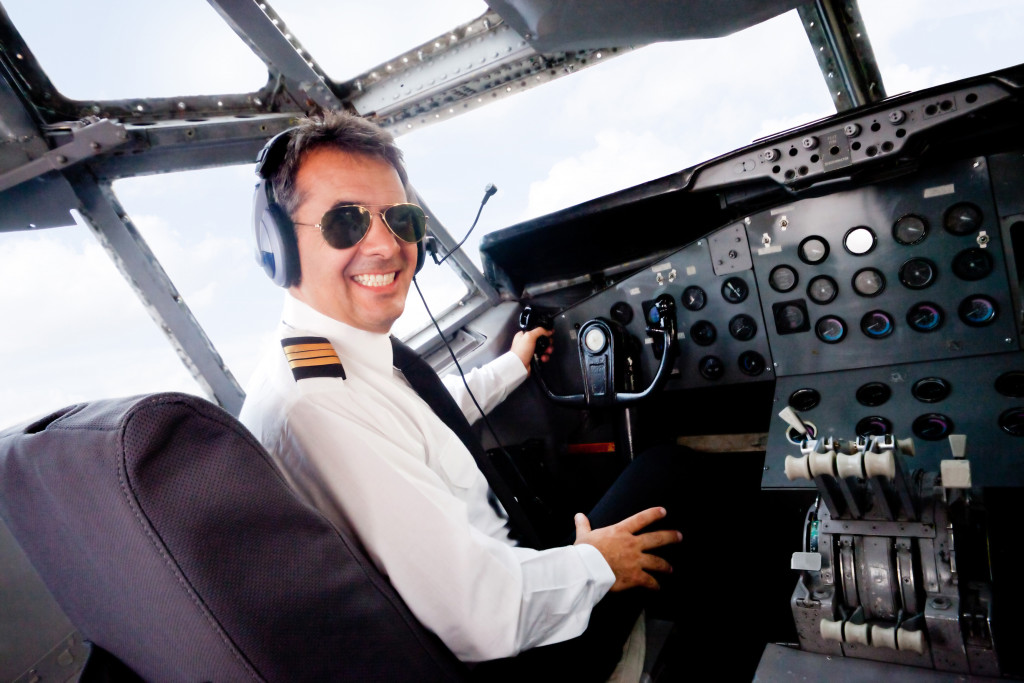 Being a pilot requires hard work. The BLS revealed that typically airline pilots are on the air for an average of 75 hours per month. Then, they perform non-flying duties like creating flight plans for an additional 150 hours.

Commercial pilots may have lesser flying time. On average, they render about 30 to 90 hours of work a month. Flight instructors might need to work for as long as 80 hours a week.

However, both airline and commercial pilots may not have regular working schedules. They may be in one destination for days or fly in successive periods and rest for a couple of days.

They are also subject to long layovers and delays. In fact, the unpredictability of the schedule makes this career one of the most stressful. Fortunately, as pilots gain seniority, some airlines may allow them to pick flying schedules.

There’s no shortcut to becoming a successful pilot. It still requires education, training, certifications, licenses, and long hours of work. But for those who love to see the world, are interested in instrumentation, or like to fly, this can be a truly rewarding career.