The best cities in the world have several things in common. The overall happiness of residents is high; the beauty is exceptional and the culture has a distinct energy in these high-ranking cities. And no matter the community or neighborhood, people will always have an easy way to get around their city.

In no particular order, the following cities have some of the world’s finest public transportation:

Residents and tourists can get around Hong Kong using the Octopus card. This reloadable card can be used on most of the city’s public transport. And you can also use the card to eat out and shop.

The city’s rail system is accessible with an efficient ticketing system. The rail system’s so efficient that it has 99.9 percent on-time rate. Makes sense that some 5.8 million people use it every day. But apart from the rail system, overland trains, trams, and buses comprise Hong Kong’s public transport. 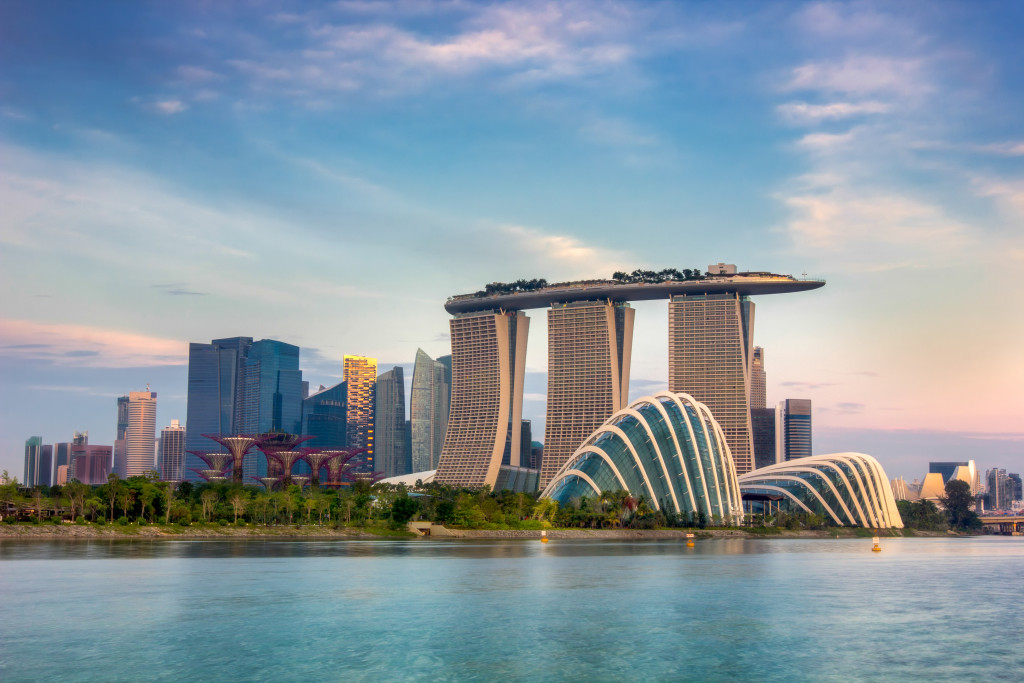 Singapore has one of the highest passenger satisfaction rate. According to a McKinsey report, 86 percent greatly appreciate the country’s public transport system. Residents and tourists use the EZ-Link card, which allows access to trains and buses.

The public transport system here has been described as efficient, comfortable, convenient, and affordable. The train is particularly easy on the pocket, with special tourist passes going for $7 a day for unlimited travel.

The government is working on expansion plans and increase in reliability for its mass rapid transit system. This is in anticipation of a population boom by 2030.

Zurich’s public transit system has been dubbed first class for its spotless trains — inside and out. Although the European city is known for its walkability, its public transport system is no less appealing. Residents are never more than 300 meters from the closest tram or bus stop. A Swiss travel pass allows people to move easily from a network of trains to boats and buses.

By Swiss standards, traveling around Zurich on public transport is also affordable.

Paris has an extensive network of trains that run almost 24 hours every day. Trains here aren’t just affordable but bewitching to behold, too. The subway system features art deco style, so you’ll never forget you’re in one of the most inspired places in the world.

But this arty public transport is innovative as well, featuring 2,400 real-time information screens helping residents and tourists find their way around. Over 40,000 cameras are also installed at stations, monitoring about 7 million passengers daily.

London is one of the more expensive cities in the world, but its transport system is affordable. People get around on the “Tube,” a subway system that’s complex yet easy to navigate, and the hop-on, hop-off buses.

Other global cities with the best transportation are Tokyo, Sydney, Chicago, Dubai, and Madrid.