Amidst health concerns, ethical issues, and many other discussions that do indeed deserve conversation comes to the very simple idea of “farm to table.” It makes sense, doesn’t it? Produce and products from farms go directly to your family’s table. But the truth is, for products to get from the farm to your table, it has a lot of hoops and middlemen to go through.
And this is where the farm-to-table movement is taking back what’s rightfully theirs in the first place. It means bringing locally raised, grown, and developed food to establishments like stores, restaurants, and even the homes of as many people as possible. This is great because an alarming statistic to come out recently is that a significant amount of the population has no access to fresh and healthy food such as fruits and vegetables. This has contributed to the rising obesity rates, among other increasingly alarming health issues.
And this is what farm-to-table can prevent: not only is it delicious, but it has significant health benefits. In this article, we’ll take a look at other benefits farm-to-table grants us.

It goes without saying that farm-to-table to produce is considerably healthier than your conventional option. Because farm-to-table entails local farmers sending you their products, this means that it takes less time for ingredients to get to you. Fruits and vegetables mature in nutritional value when they’re allowed to ripen naturally. Local farmers can do as opposed to big agriculture companies who harvest their produce earlier to offset the ripening process (theirs often happen during the shipping process).

Keeps the Freshness and Flavor

As mentioned in the last point, the shorter travel required for farm-to-table produce to get to consumers lends a lot of its success as a food source. Produce straight from a farm or winter greenhouse usually retains its flavor as there is very little added procedure done to it. Most produce traveled for significant distances is either frozen or blanched, which sacrifices the freshness and the taste. Establishments that form partnerships with local farmers also get a better deal, as the freshness of their raw ingredients is ensured.

You Get What’s Good for the Body 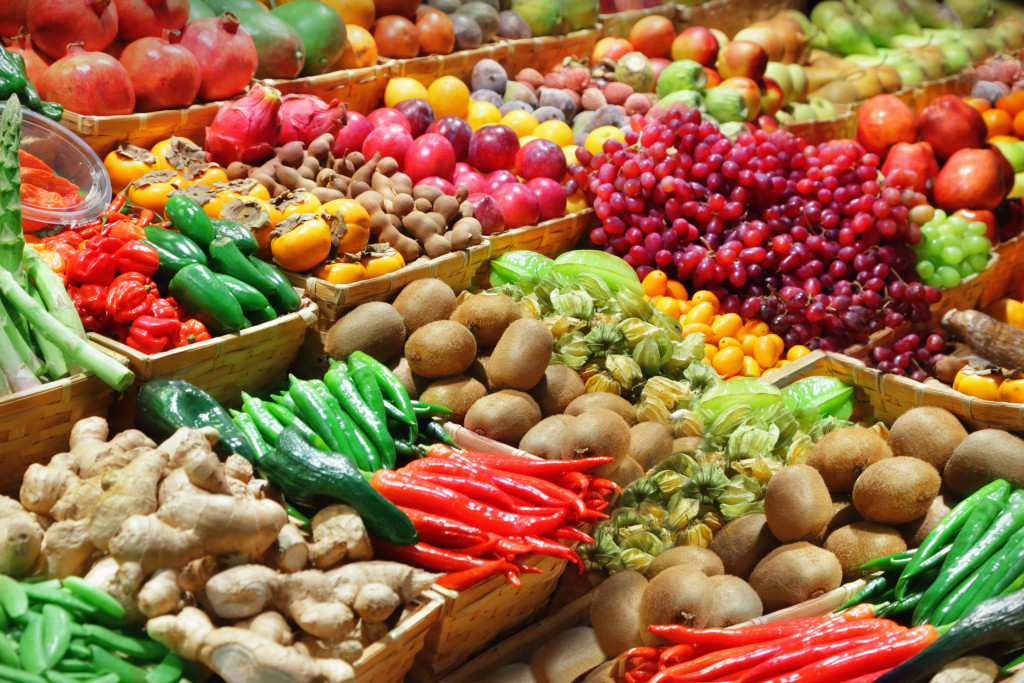 Because there are very few additives or preservatives used in local farming, the result is often healthier produce. When consumed regularly, it can help prevent dangerous diseases from arising—something that many of us would benefit from. Compared to more modern food options, such as frozen goods, quick snacks, and fast food filled with salt, MSG, and other dangerous chemicals. Smaller-scale agricultural businesses utilize traditional and tested methods, providing you with food that’s good for your body.

More people are beginning to understand the importance of supporting the local economy. After all, we’re going to benefit from it anyway. And one of the best and most convenient ways to support the local economy is patronizing local farmers and businesses. Be it your neighborhood mom-and-pop restaurant, bakeries, farmers, cafes, doing businesses with local establishments helps everyone. The positive thing is many local businesses also band together, utilizing each other’s resources to get better quality materials. It’s not too hard to see a local restaurant sourcing their ingredients from local farmers- and that’s when you know their food is fresh and good.

Because fewer expendable resources go into producing organic or farm-fresh produce, they’re a considerably environmentally-friendly option. When compared to, say, carrots sourced from Asia, there’s much less carbon footprint involved in the production of local produce. With how important sustainability and environmental issues are in recent times, this can help you do your part in protecting the environment.

You Never Get Tired of the Food

If you’re tired of choosing from the same set of menu or dishes every time you go to eat out, then maybe you need to start going to restaurants that get their ingredients from local farms. Because local farms are reliant on the natural changing of seasons, you can get the season’s best produce—a traditional cooking strategy that modern conveniences replaced. But that doesn’t mean it’s obsolete or bad. As a matter of fact, a naturally-changing menu according to the season is the best way to taste the best flavor of your local region.

Farm-to-table isn’t an entirely new concept. It’s just one that has been eschewed in favor of large-scale practices that multi-billion dollar agricultural companies are practicing now. By patronizing local farmers and buying their products, you’re keeping a sustainable practice alive and helping the environment. 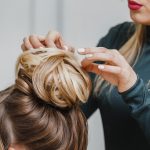 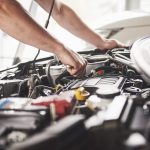 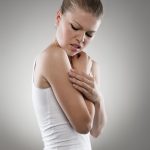