Singapore is a great country — crime is low, people are friendly, and the climate is never cold. However, being an expat comes with its own problems, some of which might surprise you.

1. You Will Definitely Stand Out

With the average Singaporeans standing at 5’6” (men) and 5’2” (women), tall westerners will definitely stand out. However, unlike in some Asian countries, your height won’t be a big issue. In Singapore, you won’t have to stoop through doors or risk hitting your head on something hanging from the ceiling. Singapore has strict Housing Development Board standards which are at par with most Western countries.

You’ll want to buy a queen-sized bed frame and a similar-sized mattress to get a good night’s sleep. Most beds and mattresses have lengths of 75 inches instead of the usual 80 — so you’ll need the extra width to stay comfortable.

Don’t expect prices to drop just because you’re in an Asian country — living in Singapore is just as costly as living in the US or UK. Prices for certain commodities and services might be even more expensive! Rent is comparable to Miami, with single-bedroom apartments going for more than $1,000, rising to more than $2,000 in specific areas. Driving a car comes with a lot of extra costs like a 10-year registry and permit that costs more than the vehicle itself. Expect to pay close to three times the amount on what you’ll usually pay to drive a car. Dining out might not be so expensive — unless you imbibe alcohol. Singapore imposes heavy sin taxes on alcohol and tobacco, which makes them more expensive than the ones in the US or UK. 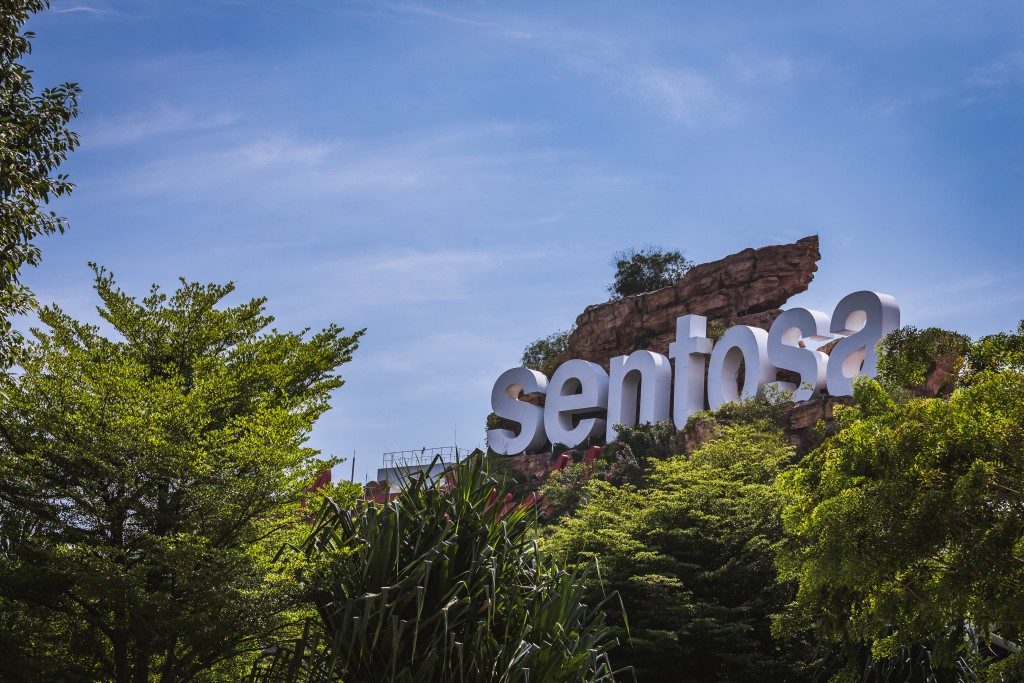 3. The Language is Sometimes Jarring

English is one of Singapore’s official languages so locals won’t have problems understanding you. However, you understanding them may not be quite as easy. Singaporeans converse in several languages, one of which is Singlish (a mishmash of English and other local languages). While the use of proper English is encouraged in the workplace, anything goes outside of it. Normal conversation might be a bit confusing — but you’ll still get the gist of things and you’ll get used to it after a while.

4. Office Dynamics Can Be Too Polite

Offices in Singapore lack the dynamic vibrancy and competitive feel of most western offices. Confrontation is avoided — not even to point out glaring mistakes! Corrections are made privately to avoid singling out a specific worker. You can try to encourage more direct confrontation and discussions in your team, so you can move things a little bit faster.

Singaporeans use umbrellas for both the sun and the rain, and with good reason. The sun can get really hot at times and rain can be unpredictable. People usually have an umbrella in their car or in one of the drawers in their desk, just in case it rains.

Aside from owning vehicles, there are no big problems with Singapore life. Adjust, adapt, and make the most of your time in this wonderful and interesting country.