Cooking food over a hot flame has been around for centuries, and people continue to do so today. This is not just because it reconnects us to our ancestral way of eating and our roots but also because it produces one of the best types of food out there.

The mention of grilling brings a certain image of smoky, roasted meat with grill marks—meat so tender that it almost feels like it is melting in your mouth. Not only does it make you hunger for grilled meat, but it also makes you want to barbecue your own food.

These days, a barbecue is more of a tradition that brings family members, friends, and even neighbors closer together. You get to bond, reconnect, and build new relationships by grilling meat over fire.

If you’re planning on hosting the next barbecue party that will undoubtedly be the talk of the town, then you have to be dressed to grill. This article will teach you a thing or two about barbecue grills.

What Is a Barbecue Grill?

In its most basic sense, a barbecue grill is a device that allows you to apply heat from below a rack to cook your food. It commonly uses smoke and heat from charcoal, but later models are powered by gas instead. Although there has always been a debate as to which one is superior, there is no doubt that both have the ability to produce the best-grilled meat out there.

The earliest evidence of this device being used for cooking is found in South America when people called the Arawak cooked meat on a wooden structure. This structure was called barbacoa, which is also where the term barbecue was coined from. Eventually, this wooden structure was developed into a hemispherical design by George Stephen, which he called a Sputnik.

From then on, various manufacturers have redefined the original design and came up with their own versions of the barbecue grill. These barbecue grills use different heat sources, which somehow also affect the taste of the meat, giving it its own flavor. 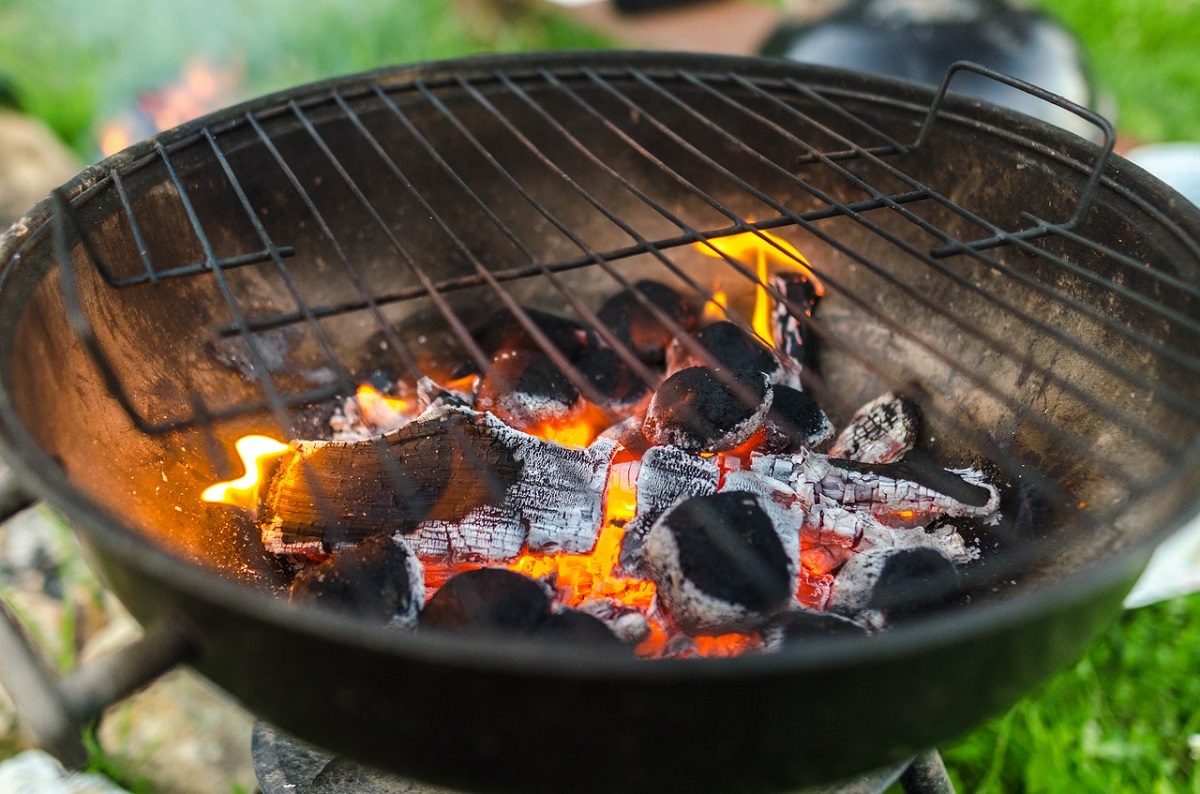 Although some barbecue grills would often look the same on the outside, their functions and quality tend to differ. Hence, before you go and get your own barbecue grill, it’s probably best to first understand the different types that you can find in the market today.

This is one of the most popular grills out there. As the name suggests, this type of barbecue grill runs on gas. One of the most significant advantages of using a gas grill is that it’s relatively easy to set up. In fact, you wouldn’t have to wait to fire up your heat source since it would produce its own heat right on cue.

However, one huge disadvantage of the gas grill is that it does not give the meat the smoky taste you would often look for in grilled meats. Also, gas grills would usually come at a higher price than other barbecue grills, and the fact that it runs on gas makes it quite expensive to use.

Instead of using fire, the electric grill uses grill plates that are heated by electricity. Although outdoor versions are available, it’s more popular for indoor use, especially for people who live in the city, wherein specific fire regulations prohibit people from using other grill types.

One downside of an electric grill is that although it does not produce too much smoke, there’s still a considerable amount of it that may not be great indoors for small apartments. You might want to conduct a kitchen renovation to install exhaust fans that deliver the smoke outside if you plan to use this grill regularly.

Ah, yes. Just the mention of charcoal makes it feel like it’s the right one. The charcoal grill mimics the traditional way of barbecuing meat, and even though it might take a few minutes to set up, the smoky, grilled flavor lets you know that it’s worth it.

It may be difficult to achieve a world-renowned type of cooking, but for now, all you need is to learn how to get started, and we’ve got the answers right here in this article. Make sure that you know what type of grill works best in your current situation!