Observing trends can easily become a forced habit when you’re faced with such an existential threat as the virus. After all, who wouldn’t want to keep the threat at bay? And in your musings, you’ll highly likely arrive at the reality that the big cities in the United States are the worst affected by the pandemic. We’re talking about the cities of California, Florida, Texas, and New York. As of now, the number of infected people in these cities runs in millions. All this trend behooves the question: Why are the cases so high in these big cities?

Of course, the population density in these cities is a huge factor in such a phenomenon. Add to the mix the more gregarious lifestyle of people in the city, and you have a surefire way to spread the virus. This actually begs the question: Why expose yourself to such risks?

These days, the exodus to the countryside has become more pronounced. News outlets have recently reported a migration and preference to live in rural areas, thanks to the virus threat. Indeed, taking your family farther away from big city living might be the best decision for you. If you’re still mulling over the decision, here are major things up for grabs when you do so. 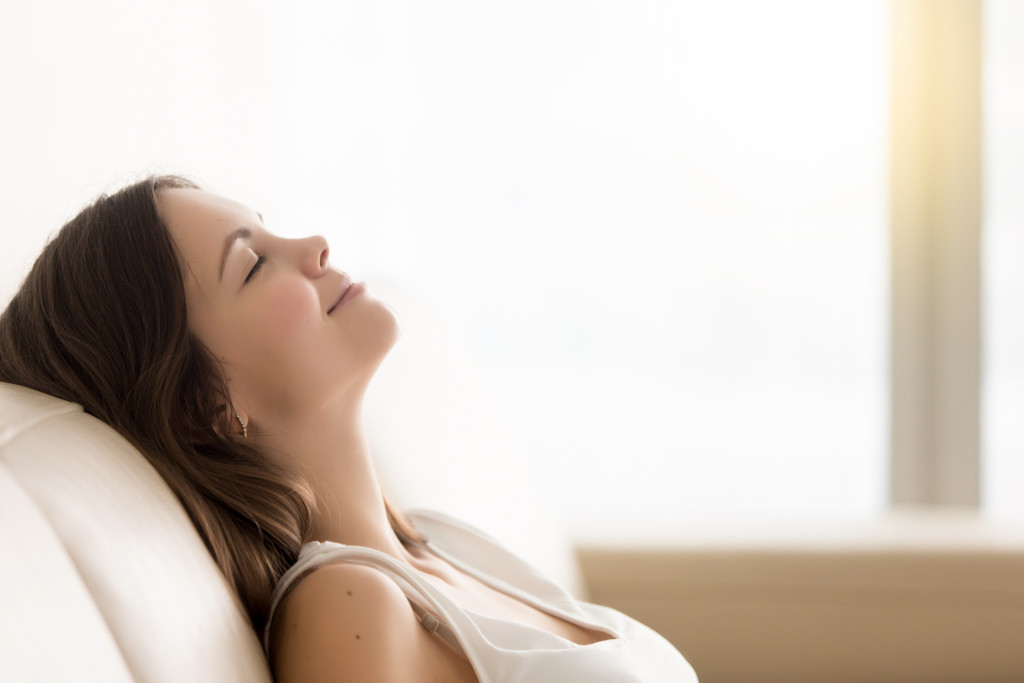 Apart from the physical effects of the virus on the body, the pandemic also had on people. Mental health is getting scarce these days. Many people had to deal with anxiety, depression, and other mental health issues during this pandemic. The barrage of daily news trumpeting the rising number of deaths (nearly 600,000 Americans by the last count) and the increasing economic challenges is enough to get into anyone’s nerves.

Moving to the countryside means you’d have less of these negative inputs. Though the news may still be announcing death tolls, you’re in a far safer zone than in an urban area.

Take note non-urban areas are more relaxing for people. There’s less tension and anxiety in the air. At the same time, there is less traffic, less pollution, and less noise. In short,  the countryside isn’t as demanding as the urban areas. And generally, less pressure is bound to improve your psychological health.

Less crime means less risk. People know each other in a small town than in a big city. So, if you need peace, living in the countryside could spell it for you.

Then again, once you’ve made the decision, moving should be foremost on your mind. If you don’t have so much to move, you should do this yourself using your own vehicle.

But if you have many things to move, then getting moving services should be spot on. A good company makes everything easier for you, and you’re assured your precious property arrives in one piece and right on time. 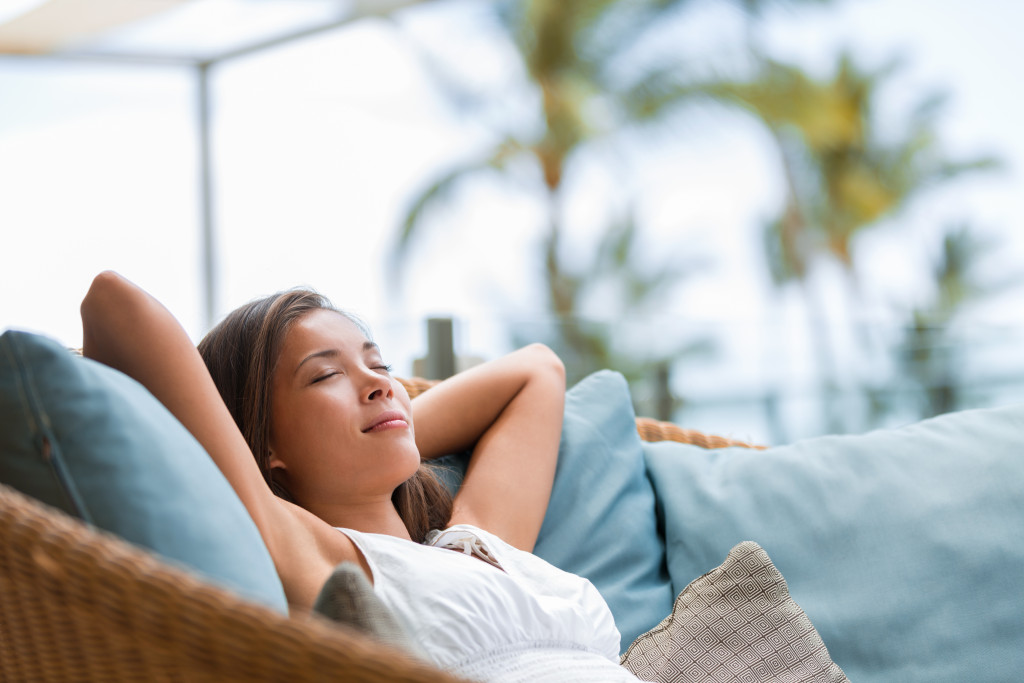 Cities have a poor quality of air. This is because of an increasing rise in air pollution. Talk about carbon monoxide from burning fossils and then cutting down trees. Also, there are far more cars, trucks, buses, and factories that release harmful substances. All this results in degraded air in the cities.

In rural areas, this is not the case. For one, rural areas have many more trees that help improve air quality compared to urban areas. Also, the population in rural areas is far lesser. This means there are smaller numbers of cars, buses, trucks, and factories in these places. As a result, there is less pollution in the environment.

Such an environment can have a dramatic effect on your health. To note, improved air quality helps reduce the chances of having certain chronic conditions like heart disease and asthma. On the other end of the spectrum, polluted air can trigger heart attacks.

Living in cities costs a lot more than countryside living. Think of it as a price you have to pay to be where the action is. Thus, if you are looking for a cheaper living option, you should consider rural areas.

A quick comparison of the rental rates in San Francisco and the countryside should be telling. In rural areas, you get more for paying less. While in cities you pay more and still get less.

Lastly, ensure you bear in mind the CDC guideline for traveling. It’s crucial to ensure social distancing. And also, ensure everyone puts on a mask. Don’t also forget to sanitize your hands as often as you can. If you keep protocols in mind, you should start enjoying your choice of rural area in no time.