London is one of the oldest cities in the world and the largest city in Western Europe, with the area that the British capital occupies being continuously inhabited by people for over 2,000 years. It was the center of the Western world for centuries, and even today, it is one of the most important cultural and financial capitals on the planet.

It’s also home to an extremely rich and diverse population, with people from all over the world calling The Big Smoke home, with plenty of rooms for tourists and accommodations for students in London, all of whom want to experience everything that the city has to offer.

As one of the oldest cities on Earth, London is home to some historic restaurants, some of which have been around for hundreds of years, allowing people to literally taste history. Here are some of the oldest restaurants that tourists and international travelers need to try while they’re in London:

Quite possibly the oldest continuously operating restaurant in London, Wiltons started out as a small market stall that sold various shellfish like cockles, oysters, and shrimps way back in 1742. Named after its original owner, George William Wilton, Wiltons soon evolved from a simple stall into a full-on fishmonger in 1805. By 1840, it became a sit-down seafood restaurant on St. James’ Ryder Street, and has been on Jermyn Street since 1984. Wiltons is considered by many food critics as the epitome of British fine dining in London, receiving a Royal Warrant in 1884 as a choice purveyor of oysters to Queen Victoria and the Prince of Wales. 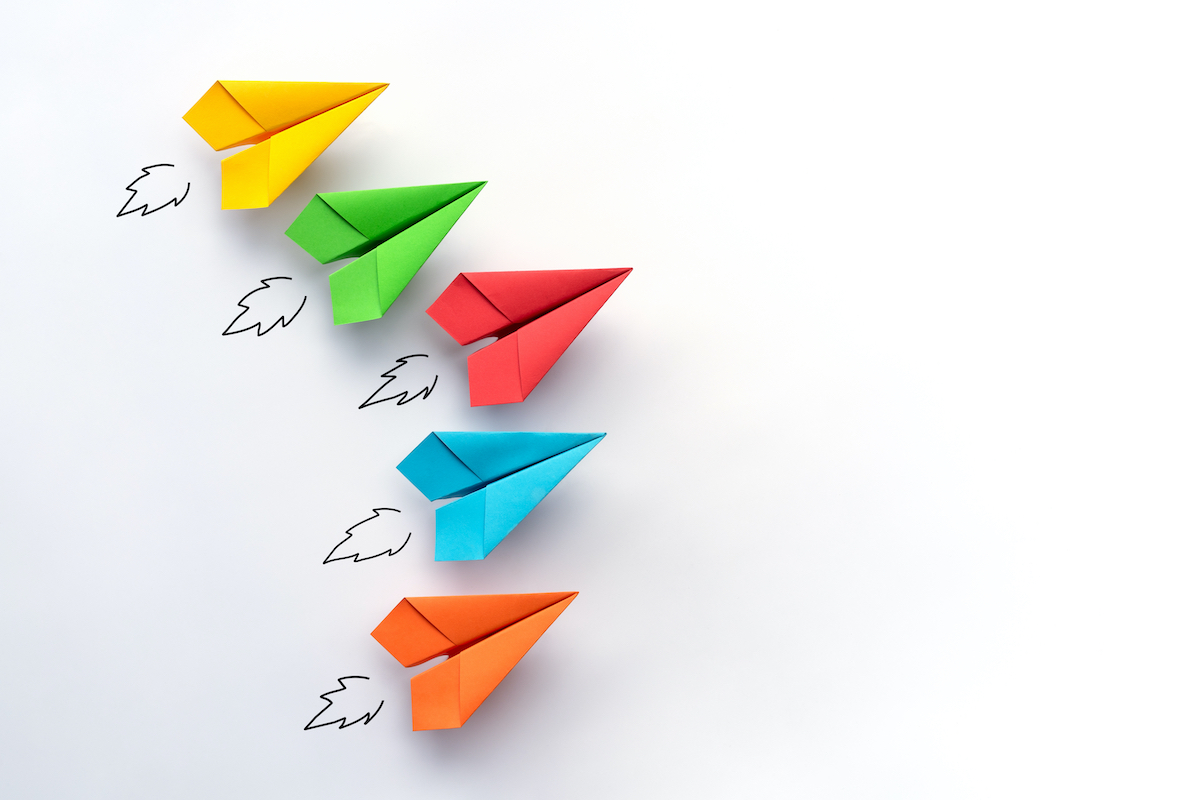 Vying with Wiltons for the title of the oldest restaurant in London, Rules in Covent Garden first opened its doors in 1798 and has specialised in traditional British cuisine ever since. It has continuously operated for over 200 years, and has seen the rise and fall of 9 monarchs, changed hands through three different families, and has seen a diverse array of customers from lawyers, actors, journalists, and writers, with the restaurant immortalising their most important customers with drawings, paintings, and caricatures.

Occupying a spot in a historic Grade II listed establishment on Queen Victoria Street, Sweetings is one of the oldest, fish-and-oyster restaurants in London, consistently serving up smoked Eel, Lobster salad, and West Mersea oysters since 1889. In its more than 125-year history, the interiors of Sweetings have changed very little, if at all, giving international visitors a glimpse of British history and residents of London a nostalgic throw-back to regaler times.

Considered by many to be the oldest ‘fast food’ restaurant in London, F.Cooke is a pie and eel shop located in the East End of the city. The owner, Joe Cooke, is the great-grandson of Robert Cooke, the founder of the restaurant, who established an eatery that specialises in meat pies and jellied eels in 1862. F.Cooke retains many of the traditions that it started with, such as ‘banning’ the use of knives for their pies (fork and spoon only), and serving up their pies with a parsley sauce liquor in lieu of gravy. 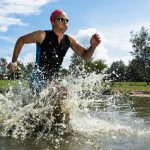 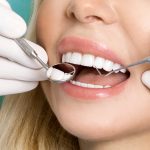 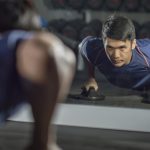 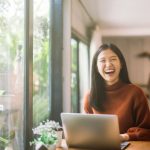