Aging is as natural as birth, and unless someone can prove that the fountain of youth is real, everybody ages. It might be wise to learn more about it—discover what to expect—especially how it goes in the United States.

You can begin by knowing top misconceptions about boomers and aging:

1. The United States Has One of the Longest Life Expectancies in the World

Over the years, the average global life expectancy ballooned. According to the World Health Organization (WHO), most people live up to 72 years old. However, the averages can still vary depending on location. Now, where does the United States stand?

The average lifespan of an American is about 78 years old, way higher than the global average. But people who live in countries such as Japan, Hong Kong, Italy, and Sweden live longer. In Japan, for instance, men and women can thrive until 84 years old.

The data, though, suggests that people living in developed nations seem to live longer than in developing countries. One reason is the accessibility and quality of healthcare.

2. Most Seniors Are in Nursing Homes and Similar Facilities 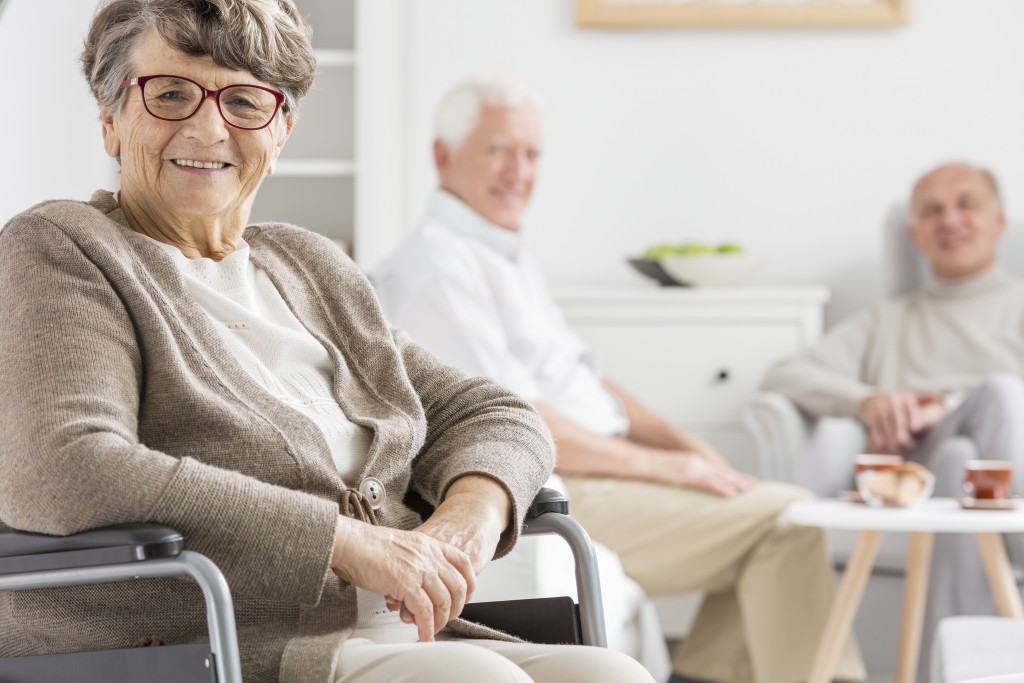 With the demand for nursing homes, assisted-living facilities, and other similar places, many Americans think these are the ultimate destinations for older adults.

The Census Bureau revealed that at least 5% of 65-year-old men and women live in nursing homes and similar facilities. The percentage jumps to nearly half for those 95 years old and above.

However, one has to remember that the average lifespan in the country is only 78 years old. Many, therefore, don’t spend their sunset years in these places. Where are they then?

A significant number of baby boomers are aging in place. If they move, they usually pick communities or properties within the same county or state. A survey by ARRP also showed that over 85% of homeowners don’t want to retire elsewhere.

Baby boomers choose this setup for many reasons, one of which is independence. It doesn’t mean, though, they will need no help. That’s why aging in place makes home healthcare franchise opportunities attractive.

Although many older adults still welcome retirement, a growing number don’t. Their workforce participation rate already breached 20%. They opt to keep their jobs because:

4. Physical and Mental Illnesses Are Part of Aging

Aging is a risk factor for many chronic diseases, such as cardiovascular disorders, diabetes, and cancer. Many older people are also prone to mental health conditions like depression and anxiety.

This has been the norm that people think that getting sick while aging is normal. The answer is it isn’t. The older population living in the Blue Zones, for example, can live a ripe age with reduced risks of these illnesses.

Why? Many factors can affect aging and longevity, such as lifestyle and genetics. So do the quality of healthcare, health insurance, wages, and even neighborhood.