In today’s day and age, society has forced us to adapt to a specific notion of what it means to be beautiful. Because of the influence of media, we’ve taken beauty to be associated with long hair, bright eyes, light complexion, and a slim body. And, unfortunately, people who do not fit these criteria are treated differently.

But this mindset that has plagued the youth has led to serious discrimination and body shaming. Many teenagers become uncomfortable with their physical features, to the point they face emotional and mental health problems as well.

Because society always expects us to look a certain way or keep a certain weight, many people have developed eating disorders. This is brought about by the pressure to fit in and to become “normal” according to the standards of society. But in reality, all of us are beautiful the way we are. There’s no need to let our bodies and our health take the hit just to conform to what the world says we should be. If you know anyone who feels pressured to lose weight, watch out for these early signs of eating disorders, so they can get the proper treatment for bulimia or other related conditions.

Contrary to popular belief, dieting is not about refraining from consuming food. Instead, it’s about learning to eat right and choosing what you should consume. That means staying away from junk food and processed meals and opting for vegetables and other vitamin-rich food. But many people who are on a diet eat little to no food at all.

A person who is developing an eating disorder may show symptoms such as excessive dieting. They don’t grasp the concept of eating right and instead choose to refrain from eating at all. This “diet” persists even if they have become dangerously underweight. 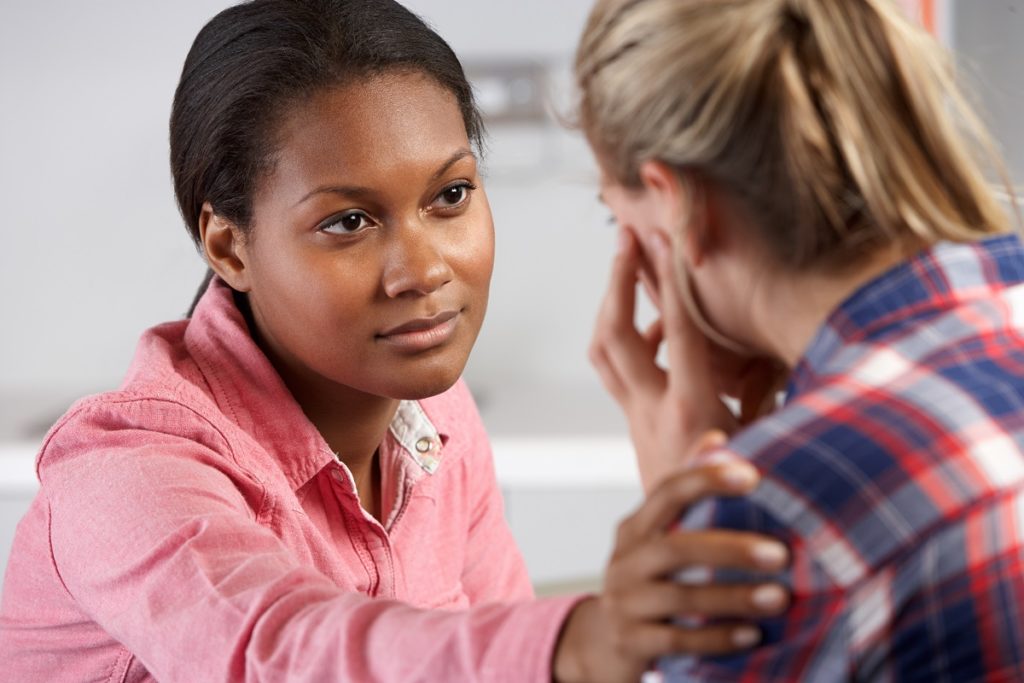 Obsession with knowing the fat contents of food

A person who has developed an eating disorder may give in to the need to eat food at some point. When this happens, they tend to overeat, satisfying their bodies until they are full. But after that meal, they tend to feel guilty about eating too much. They then conduct means to purge the food from their bodies, commonly through induced vomiting. Others try to make up for their overeating through fasting for hours or even several days.

Worrying too much about weight

True enough, there is a fine line between healthy and obese when it comes to the numbers on a scale. But there is a proper and healthier way to lose weight, such as exercise and a proper diet. People who have eating disorders, however, resort to hazardous means to lose weight and constantly worry about how they look. They would often complain or worry about not achieving their desired measurements.

If you know anyone who displays these symptoms, it’s important to remind them that they are beautiful exactly the way they are. You can also suggest treatment or therapy, as it can help them prevent more serious health conditions. 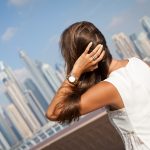 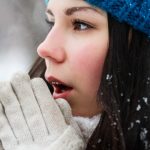 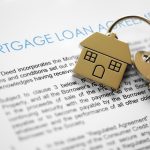 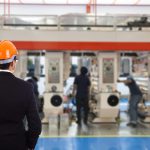 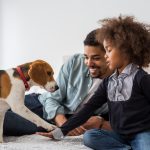